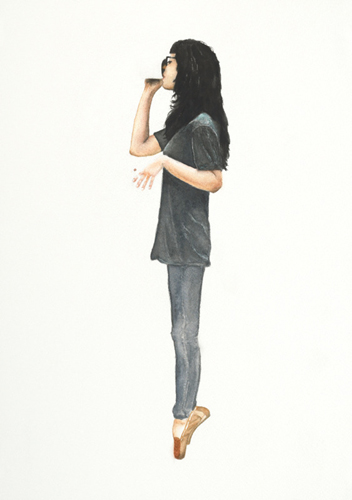 Open Studios – when artists say, “Hey, world, this is my stuff and this is where I make it!” (in not so many words) – proliferate in Spring and Fall, planting season and harvest season.

Our advice about Open Studios, to makers and lovers of art, and also, pretty much everybody: Go. And, if you’re an artist taking part in Open Studios, you might be curious to read artists’ advice about opening one’s studio to the public, in a past ArtSake post.

The painting pictured above is Relaxed Fit by Kait Brink. Kait is one of the artists participating in Cottage Street Studios Spring Open Studios in Easthampton, June 1-2, 2013. Below are images from three other participating artists: Red Medallion from Lynn Latimer Glass Studio, Tournesols 3 by Annie Steiner, and Sylvia’s Ball Jar, part of Briana Taylor‘s Vessel Series. 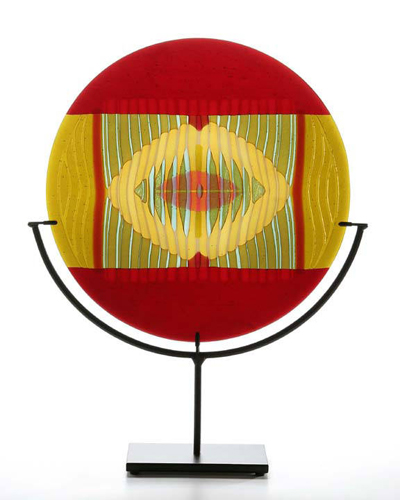 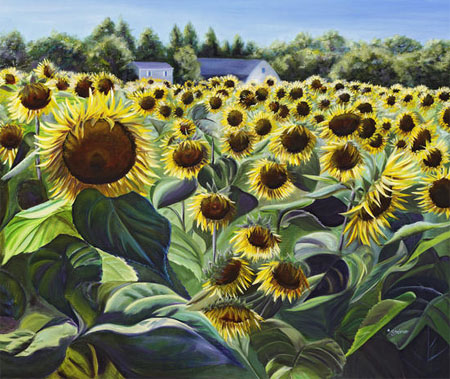 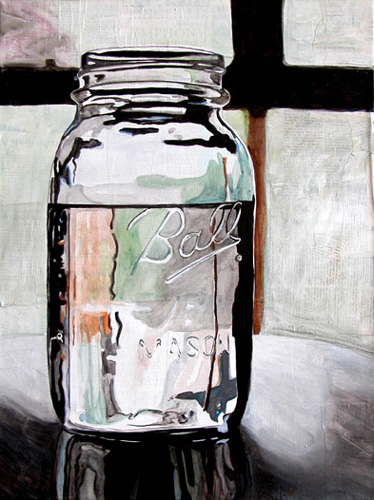 More upcoming Open Studios listed below. Also, see the list of Open Studios throughout the state at the Massachusetts Office of Travel and Tourism.