You are here: Home / call to artists / Twisting Artist Opportunities 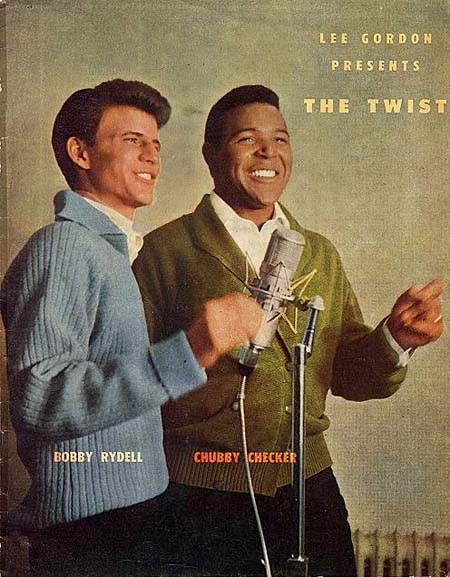 Fiction The Glimmer Train Press is currently accepting entries for their Short Story Award for New Writers. A prize of $2,500 and publication in Glimmer Train Stories is given three times a year for a short story by a writer whose fiction has not appeared in a print publication with a circulation over 5,000. Learn more.
Deadline: February 29, 2016

Call for Artists Entries are now being accepted for re: Development, a Fort Point Arts Community Exhibition at the Gallery at Atlantic WharfWorks in Boston. The show is designed to have artists to reconsider their definitions of development in order to unveil the true potential of private and shared public spaces. All media will be considered. Learn more.
Deadline: March 4, 2016

Public Art The Chinese Culture Center of San Francisco is currently calling artists to submit proposals for a public art to be placed at the rooftop park at 500 Pine Street, SF. Project budget is $145,000. Open to international artists. Learn more.
Deadline: March 14, 2016

Visual Artist Residency The Roswell Artist-in-Residence Program in New Mexico provides studio based visual artists with the opportunity to concentrate on their work in a supportive, collegial environment for a whole year. In residence grants are offered to all professional visual artists 21 years of age or older, involved in painting, drawing, sculpture, printmaking, photography, installation and other fine art media. Learn more.
Deadline: March 15, 2016

Exhibition Proposals NURTUREart in Brooklyn, NY, is currently accepting proposals from emerging artists and curators for their 2016/17 exhibition season. Emerging artists wishing to present new ideas and projects in the context of a gallery space and emerging independent curators committed to developing their professional practice are invited to submit exhibition proposals. Learn more.
Deadline: March 25, 2016 (midnight)

Playwrights The Department of Theatre at The College at Brockport – State University of New York has announced a call for its tenth biennial Festival of Ten-Minute Plays. Each script must have a running time of seven to fourteen minutes. Learn more.
Deadline: April 15, 2016 (midnight EST)