You are here: Home / guest blogger / The Photographic Journey of Mari Seder

Whether teaching art workshops in Oaxaca or here at home at the Worcester Art Museum, past MCC photography fellow Mari Seder has continued to explore the intimacy of families as connected to their homeland and faith. Her photographs continue to combine a poet’s heart, a painter’s hand, and a photographer’s eye. 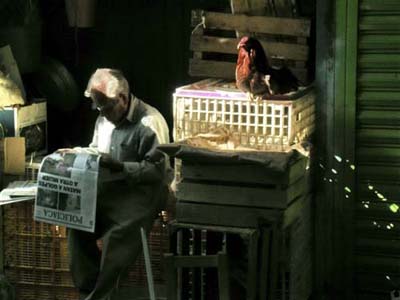 With the grant money I received from MCC many years ago, I used the large 20 x 24 Polaroid Camera at Mass College of Art to photograph old toys. Since then, I’ve continued this project by photographing old toys in both the United States and in Mexico with a digital camera. Two years ago, two of the large Polaroid photographs traveled to Poland for an exhibition there. 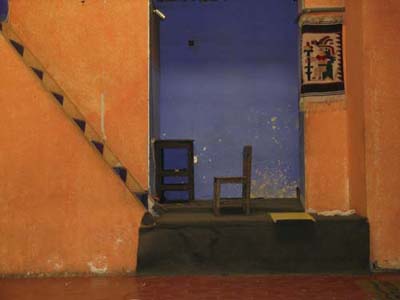 Though retired from my teaching job in Worcester, I’m finally doing what I love to do by giving workshops at the Worcester Art Museum in Worcester and in Oaxaca, Mexico. Oaxaca is an exciting place to be as there is a huge tradition of art and the culture is fascinating with its traditions. I belong to photography collective and it has given me a chance to connect with other Mexican photographers. 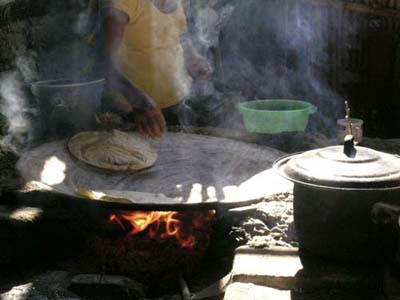 My early photographic projects in Mexico were of home altars in Mexico. This was important to me because it gave me the chance to connect with Mexican families, to see how they lived and to understand the culture more deeply. The project resulted in several exhibitions: one at Quinsigamond Community College, another at the National Catholic Museum of Art and History in New York City and the third at Galleria Henestrosa, Casa de La Ciudad in Oaxaca. 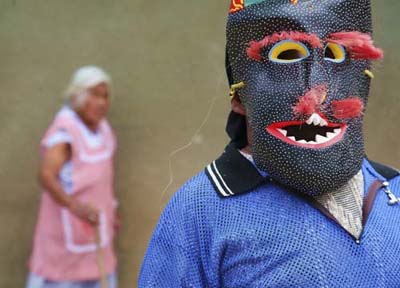 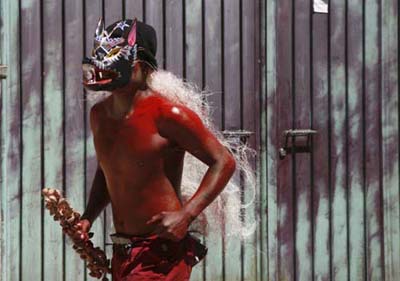 Two years ago my work was shown at Centro Manuel Alvarez Bravo Fotografia Museo. It consisted of small Polaroid Transfers entitled “Cuba: Time Suspended / Cuba: El Tiempo Suspendido.” Some of these had been previously shown at Lehigh University Museum Gallery. In 2006, I was invited to show six photographs of my Cuban altars in the Havana Biennial in the exhibition “Havana: The City and the Photographers.” I was very proud to have my work next to some of the great Cuban photographers and well as a small selection of photographers from the United States. 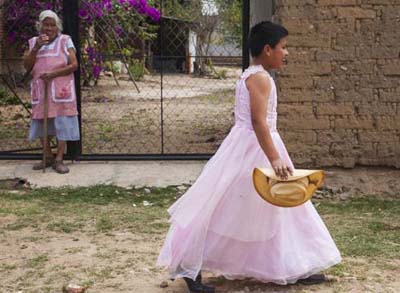 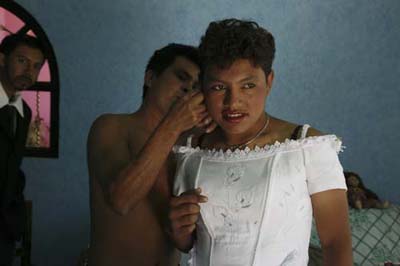 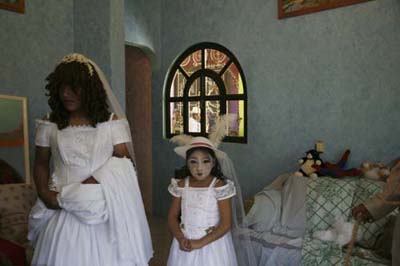 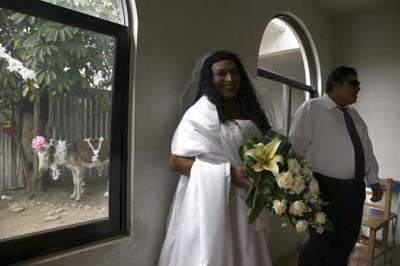 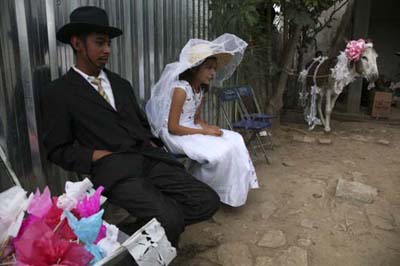 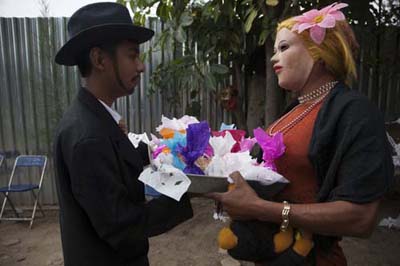 Learn more about the artist and her work at www.mariseder.com.