You are here: Home / accessibility / TEDxBoston

Perhaps you’ve heard of TED, that confluence of creative super-brains in technology, entertainment, and design? TED Talks at the annual conference have included “ideas worth spreading” from Steven Hawking and Al Gore as well as local innovators Tod Machover and Dan Ellsey from the groundbreaking Hyperscore music project (watch the video above) and Boston Philharmonic Conductor Benjamin Zander. TED has collected those talks in an online catalog – a kind of embeddable Bible for the “groundbreaking genius” sect.

And, just as the Biblical Shem begot Arphaxad, so has TED begot something with an “x” in its name. Coincidence? (Sadly, yes.) But the point is, TED led to TEDx.

What’s TEDx? It’s local communities designing and organizing their own independent, TED-like events. And the next TEDx event is about to happen in Boston. 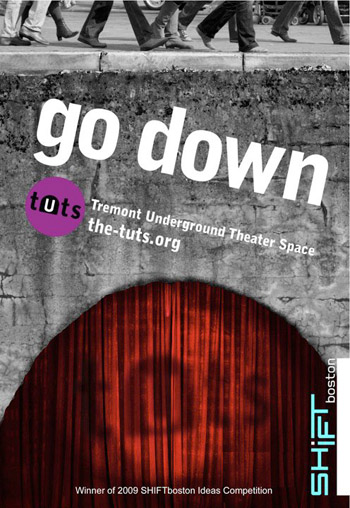 Read about all the 2010 speakers and the pre-conference events. Then go invent something radical, like an ice cream-making hat powered by brainwaves!