Photographer Stephen Golding (MCC Photography Fellow 1993 and Finalist 1997) has seamlessly incorporated three dimensional imaging into his longstanding photomontage process in order to create an alluring body of work. He has an upcoming exhibition in June 2013 at The Gallery at Flannels, Leeds, UK.

Here, he offers a peak into his studio (and process) through the years. 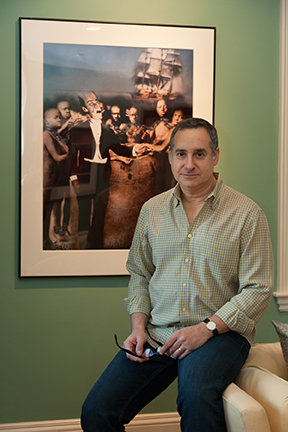 I’ve never set artificial boundaries in the pursuit of creating a picture. I don’t believe in the purity of one process, or material, over another. Over the years I’ve made a concerted effort to push my own technological-comfort-zone in an effort to increase my range of expression. Art has been a way for me to look at certain human behaviors and ask one question, why? 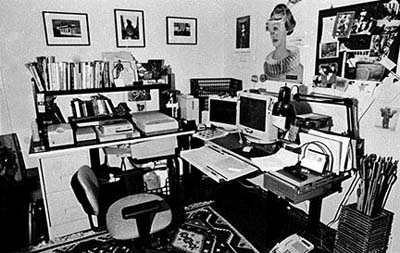 Years ago my studio required a large space to accommodate a wet darkroom, a “digital darkroom”, and miscellaneous other facilities. Here’s my digital imaging area in the mid nineties. 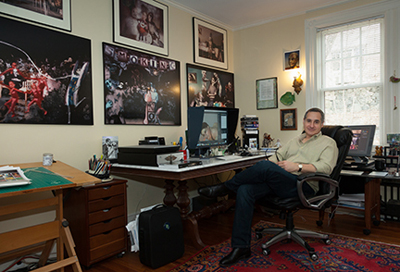 Here’s how it appears today. Though my studio is now smaller, it’s large enough to accommodate my needs. 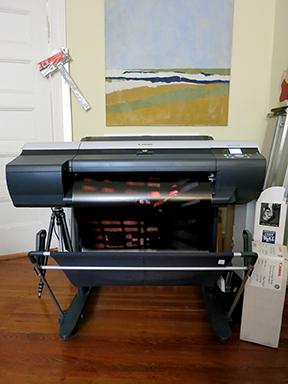 Using a large format printer has greatly reduced my need for space, but of course there’s never enough! While many aspects of my studio look the same as it did almost twenty years ago, overall there have been many intrinsic changes to my process. 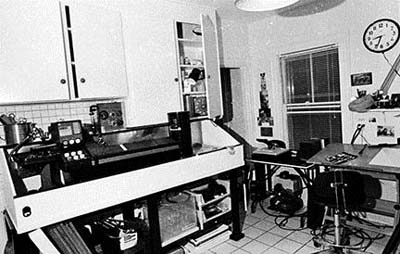 For example, it’s been many years since I’ve used film in any capacity. In fact, in recent years, photography even in digital form has played only a supporting role in my process. Rather I’ve constructed a process that breaks down the essential components of photography, objects interacting with light, into a digital milieu. At the same time I’ve endeavored to maintain the sensibility and aesthetic found in traditional photography. This is achieved primarily by working with applications that allow for digitally created figures to react “naturally” in an artificial environment. 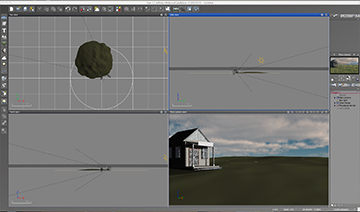 A: The Environment. With the right software a figure moved into a digital environment is essentially like posing person in front of a camera. 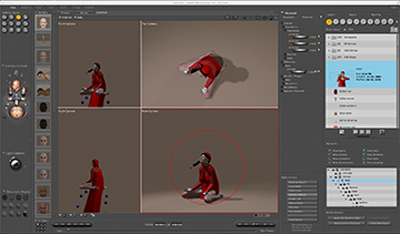 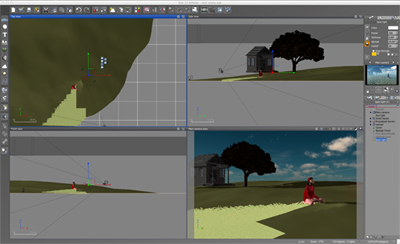 C: Figure in the Environment This is akin to working in a studio environment where the photographer can control the lighting and subject, but without any of the analog constraints. 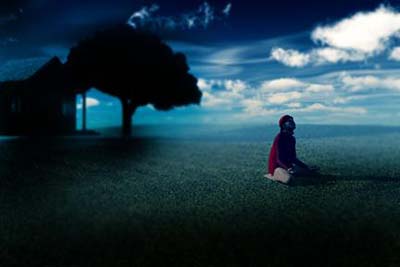 D: The Result The environment, lighting, and even subjects, are literally unlimited. 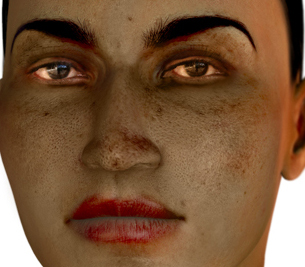 This woman is from the project I’m currently working on. While photographic in nature, this image owes little to traditional photography. I think it would be fair to say that photography is in its “DNA”, but largely “she” is a creation. I feel the way I’m working stretches photography’s defined boundaries, while at the same time remains true to its spiritual roots. 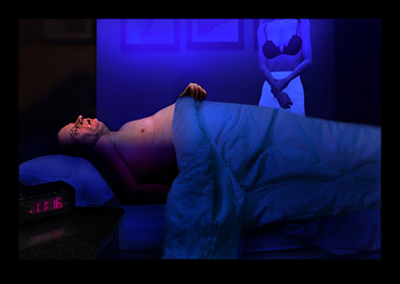 From the series: Temptations in Paradise 2012