With a searching mind, a love of cursive handwriting, and the frenzied energy of repetition, Hannah Verlin‘s (Sculpture/Installation Fellow ’11) latest work depicts the mythic sagas of American history from vital records of pre-Revolutionary Boston to shipping manifests of 19th century New Bedford whaling fleet. In her upcoming show at Boston Sculptors Gallery, Hannah’s work gives us another interpretation of American history. 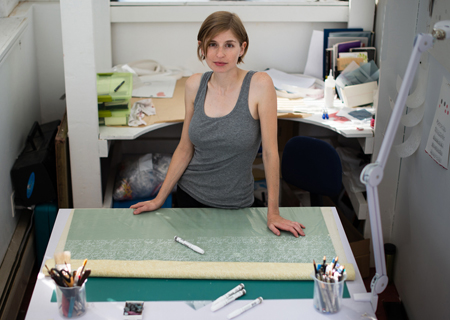 In December 2012, I moved into a new studio at the Brickbottom Artists Building; a small space, called a “Writer’s Room.” The name suits. Handwritten text features prominently in my art as both repetitive texture and content. Some writing is original, but most is transcribed from historic records, letters, collected data, songs etc. 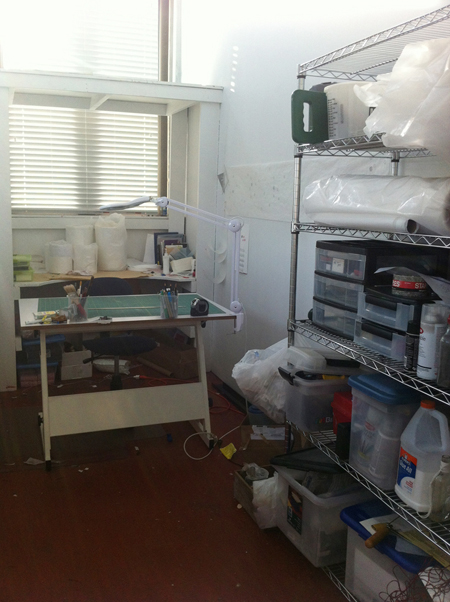 I have spent the months since then preparing for my exhibition Fates & Furies: America (Boston Sculptors Gallery, 9/4-10/6), exploring the mythic sagas of American history. Handwritten text is almost the sole feature of the exhibition. 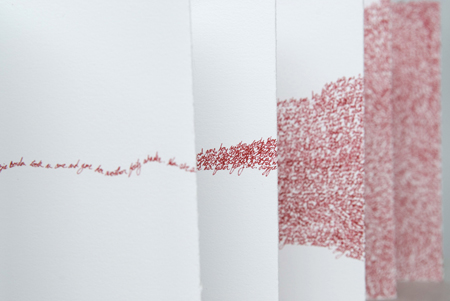 Although, the writing is nearly illegible, I feel that it imbues the art with the significance of the source material and the compulsive energy of the writing process. As I transcribe a text (perhaps a traditional song or a historic list of names) the material goes in and out of focus, sometimes becoming meaningless sounds and sometimes filled with an excruciatingly clear meaning. 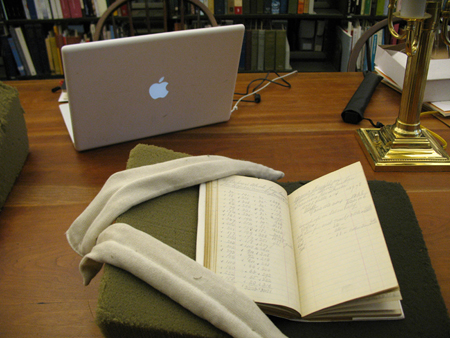 Researching texts to be used in my artwork as a Scholar in Residence at the New Bedford Whaling Museum (February 2013).

At times the process becomes an endurance test—as my hands begin to cramp and my mind becomes blurry. My handwriting absorbs all these experiences so that the very act of writing transforms words into a kind of prayer and remembrance. 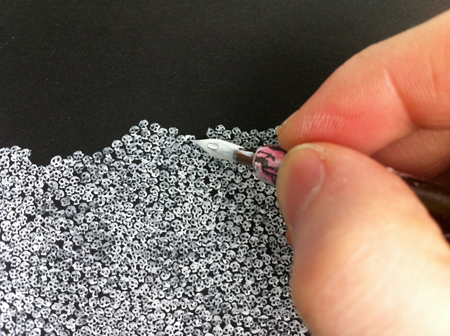 Working on an artist book, Fates, during the lockdown of the Boston area in April.

Unable to focus on anything else, I pulled out this piece. Before that day, it had been about fate as a general idea. With my work as unchanging as the news on the radio, time seemed to stand still. As I worked the skulls became piles of death, sorrow, and time. I saw the skulls as individuals and not just a mass. 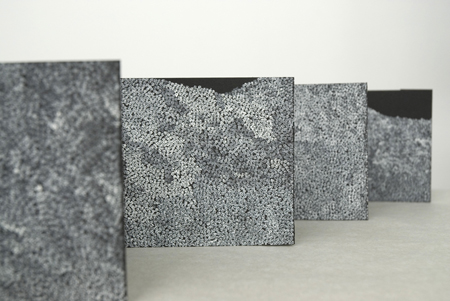 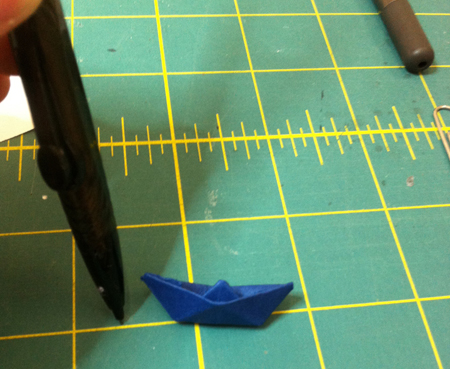 Detail of paper boat for “Let Loose Upon the Seas.” 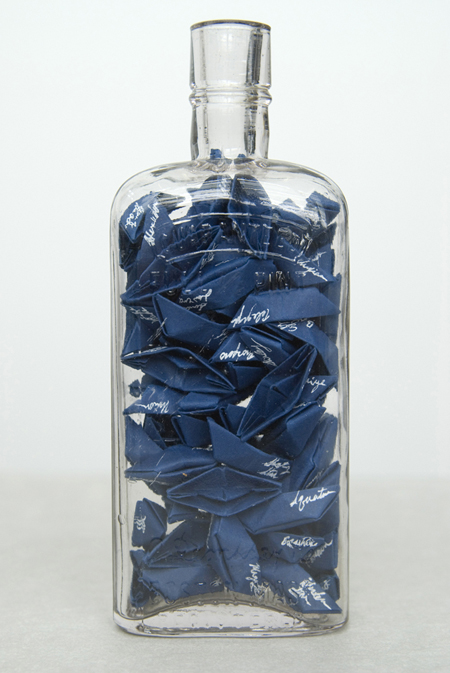 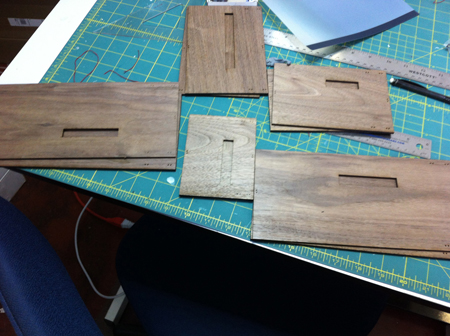 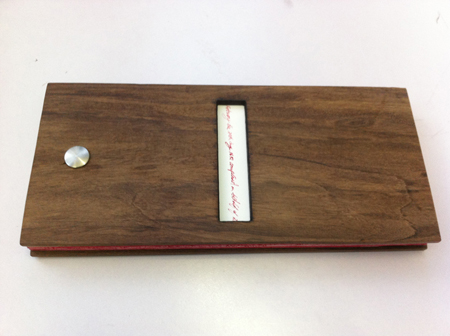 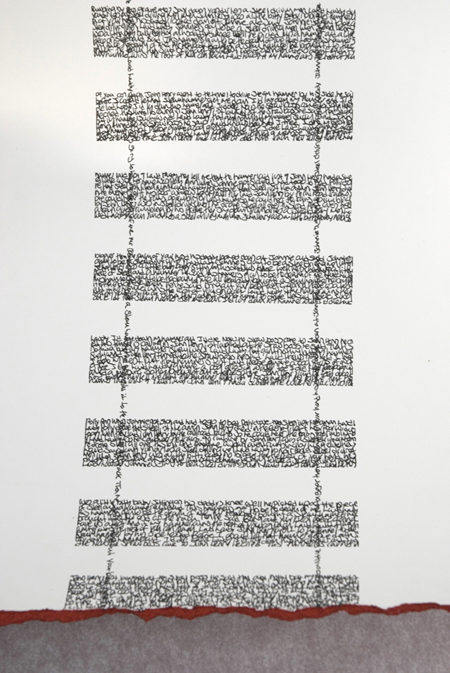