You are here: Home / painting / Strike A Pose 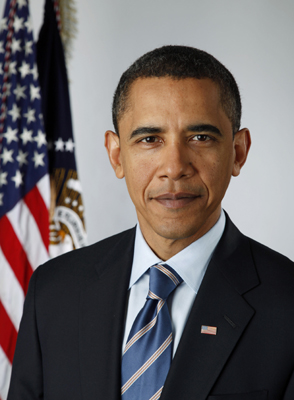 Fair warning: the word “official” will be used a lot in this post.

The official portrait paintings of outgoing President George W. Bush and First Lady Laura Bush were recently unveiled at the National Portrait Gallery in D.C. How official they are though seems to be unclear. According to the Washington Post, the Portrait Gallery described the paintings as the “official likenesses” of President and Mrs. Bush. But a White House spokesman later clarified that these are not the official “official portraits.” Those will be completed after the president leaves office and will hang at the White House.”