You are here: Home / useful links / Stormy Skies: a Round-Up 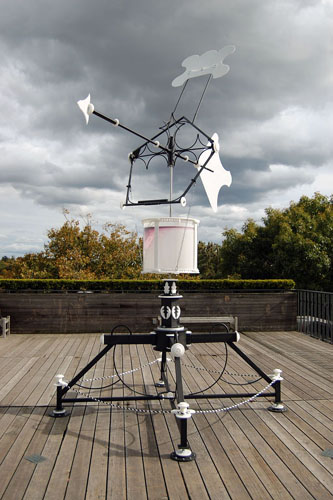 As New England braces for Frankenstorm Sandy, we thought we’d round up some of the other things we’re bracing for in the upcoming days and weeks (but in a good way).

The Best American Short Stories Story
In December, watch for an intriguing discussion with Heidi Pitlor, series editor of the Best American Short Stories books, and two authors included in the most recent edition, Edith Pearlman and Jennifer Haigh. The event, Tea & Literature: The Story Behind BEST AMERICAN SHORT STORIES, is on Sunday Dec. 2, 2 PM, at Fairmont Copley Plaza, sponsored by the Women’s National Book Association.

YesOuiSi Hack
Oh NoNonNo, YesOuiSi, the intriguing alternative art space, has been hacked! Actually, don’t worry – they’ve been hacked by Brand Hack, not hacked as in cyber or ax or something bad like that. Check out the results.

Howlround Boston
Have you been to HowlRound lately? If no, Go Now. If yes, Go Now, Again. The new play journal/blog has, of late, been focusing on Boston, such as a great 30,000 ft. view piece by local dramaturg Ilana Brownstein and an interview with Kate Snodgrass, Melinda Lopez, and Lydia Diamond of Boston Playwrights Theatre.

Seriously, all: stay safe in the storm.