You are here: Home / call to artists / Squeezed Together Artist Opportunities 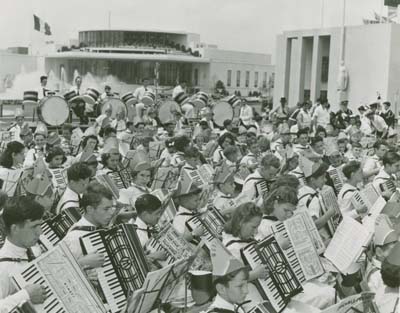 Artists Residency The Torpedo Factory Art Center in Alexandria, VA is now accepting applications to its Visiting Artist Program for June-August 2013 residencies. Open to emerging and experienced visual artists for one-, two-, or three-month periods. These self-directed, creative residencies are intended as professional development opportunities and include studio space and the ability to display and sell original work. Learn more.
Learn more.
Deadline: February 10, 2013

Video Submissions are now being accepted for REACH, a One-Minute VidFest. All are encouraged to submit a one-minute video (including credits and titles) to be screened at the Popcorn Noir movie theater in Easthampton and at other venues during the exhibition. Learn more.
Deadline: March 4th, 2013

Call to Artists The Artist’s Magazine’s Annual Art Competition is now accepting entries in a number of categories. Only original artwork, conceived and created by the entrant, will be considered. Their definition of “original” means that if a painting is based on reference photos, the photos were taken by the artist or were used with permission of the photographer.
Learn more.
Deadline: May 1, 2013

Call for Art Illuminations, an art program at the Massachusetts General Hospital Cancer Center has a rotating exhibit for patients, families, friends and staff intended to offer encouragement and shed light on human experience. Open to all artists, mediums and styles. Contact program manager at 617-726-4808 or by email for prospectus.
Deadline: Rolling

Image credit: Black and white photograph of a crowd of kids playing accordions and drums. In the collection of the New York Public Library.