You are here: Home / call to artists / Spotting Artist Opportunities 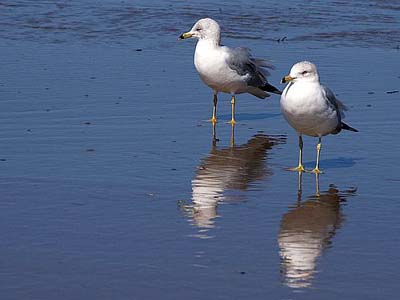 Jewelry and Metal Artists Metalwerx, a non-profit school and community studio for jewelry making and metal arts in Waltham, is offering a $500 scholarship for the fall term. Learn more.
Deadline: August 20, 2012

Filmmakers Cinereach is now accepting Letters of Inquiry for its 2012 Grant Cycle. Cinereach will award grants ranging from $5000 to $50,000 to a selection of feature length fiction and nonfiction films at any stage of production, from development through post. Learn more.
Deadline: September 4, 2012, 7 PM (EST)

Artist Residency The MacDowell Colony in New Hampshire provides time, space, and an inspiring environment to artists working in the following disciplines: architecture, film/video arts, interdisciplinary arts, literature, music composition, theatre, and visual arts. the residency consists of exclusive use of a studio, accommodations, and three prepared meals a day for up to eight weeks. artists. There are no residency fees.
Learn more.
Deadline: September 15, 2012

Newton artists Newton Open Studios has announced a call to Newton artists for its fall juried show. Artist can apply to the Juried Salon and/or the Juried Exhibit Booths. Paula Tognarelli, director of the Griffin Museum, is this year’s juror. Learn more and download prospectus.
Deadline: September 21, 2012

Call to Artists The Ormond Memorial Art Museum in Florida is inviting two and three dimensional artists to submit their work for an exhibition focused on American society’s fixation on youth and remaining young. The work will be under consideration for an exhibition that will run in the second half of 2013. Learn more.
Deadline: October 1, 2012