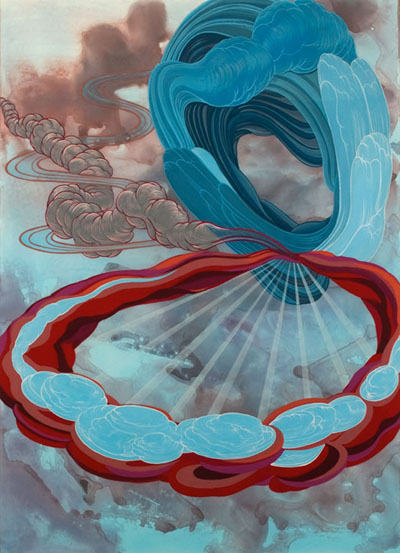 Some might assume that the editors of ArtSake are, like Mary Poppins, practically perfect in every way. (Other assumed similarities: that we carry coat racks in our handbags and frequently fraternize with chimney sweeps.) However, despite this appearance of practical perfection, we occasionally slip, missing important news when compiling our monthly Fellows Notes updates from past MCC fellows/finalists.

When you’ve recovered from the shock of this admission, here are some of the intriguing updates we left out of our recent September 2010 Fellows Notes post: 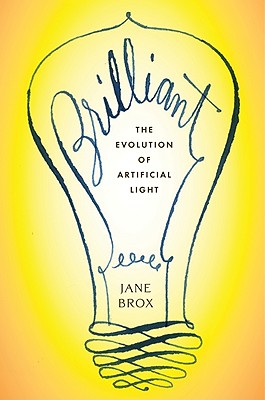 Jane Brox (Fiction/Creative Nonfiction Fellow ’04) has three Massachusetts readings of her new book of nonfiction Brilliant: The Evolution of Artificial Light. She’ll read at the Andover Bookstore in Andover on Thursday, September 9, 7 PM, at Porter Square Books in Cambridge on Monday, September 27, 7 PM, and at the Boston College Murray Function Room on Tuesday, September 28, 7 PM.

Ambreen Butt (Drawing Finalist ’10) is among the artists exhibiting in the Munroe Center for the Arts Open Studios in Lexington on Saturday, September 11, 12-4 PM.

Timothy Coleman (Crafts Finalist ’07) is exhibiting in the Society of Arts and Crafts Artist Award Exhibition in Boston. He is one of the three artists who received the 2010 award, which recognizes New England craft artists who demonstrate a mastery of their media and who create original and innovative work. The exhibition runs August 28 – October 31, with an opening reception Thursday, September 30, 6-8 PM.

Cynthia Maurice (Drawing Fellow ’02) has a solo show, Fresh Cut: New Works on Paper, part of the New England Currents series at the Danforth Museum in Framingham. The exhibit runs September 12-November 7, with an opening reception September 12, 5-7 PM. There will be a gallery talk on Wednesday, October 6, 12:30 PM.

Anne Neely (Painting Finalist ’10) recently showed in Large/Small, a Gallery Selection at Lohin Geduld Gallery in NY (the exhibition closed September 3). She’ll be in the group show Water at the Sun Valley Center for the Arts, Ketchum, Idaho from September 10 to November 5. And she’ll be among the artists participating in the South End Open Studios on September 25 and 26th. Anne’s studio, on 535 Albany Street, 4th Floor, will be open 12-5 PM both days.

Mary O’Donoghue (Fiction/Creative Nonfiction Fellow ’06) will read from her debut novel, Before the House Burns, at the Boston Athenaeum on Wednesday, September 22, 2010, 6-7:30 PM.

Mary O’Malley (Drawing Fellow ’06) was recently featured on the site Artist a Day. 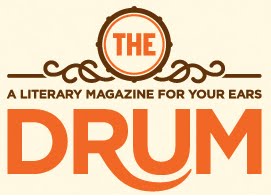 Henriette Lazaridis Power (Fiction/Creative Nonfiction Fellow ’06) has a short story called “Uruguay” coming out in the November issue of Camera Obscura. She’s also just released another issue of The Drum, the online audio journal of new literature she founded.

Jeff Zimbalist (Film & Video Fellow ’05) will screen The Two Escobars, the documentary he created with Michael Zimbalist, in Boston this month! It will have it’s Boston premiere at the Boston Film Festival, at the Stuart Street Playhouse in Boston on Saturday, September 18, at 4:45 PM. Ticket info.