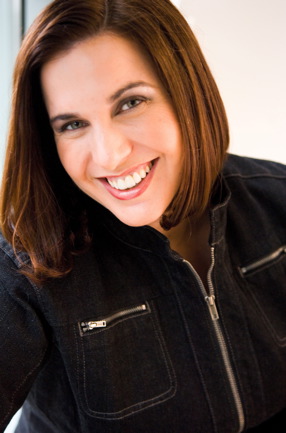 Caitlin McCarthy (left), a finalist in one of the recently announced MCC Artist Fellowships awards, will be interviewed on WCVB-TV Boston’s Chronicle, this Friday, February 18, 2011.

Caitlin will discuss her screenplay Wonder Drug, as well as her efforts, advocacy, and personal history with the DES drug disaster. (Caitlin’s script explores the synthetic hormone DES, a drug administered to pregnant women that was later found to be carcinogenic.) The program coincides with the 40th anniversary of the discovery of the DES cancer link at Boston’s Massachusetts General Hospital.

Find details on The Boston Channel. To watch the program after it airs, find it in the Chronicle HD Archives.