You are here: Home / call to artists / Saluting Artist Opportunities 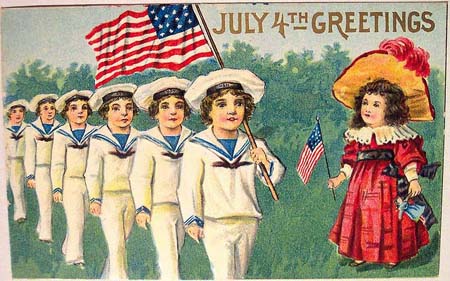 Filmmakers Entries are now being accepted for the 2013 Hamptons International Film Festival: Women Calling the Shots, a screening of short films made by Women In Film & Television members from around the world, as well as members from their US and international sister chapters.
Learn more.
Deadline: July 11, 2013

Sculpture Proposals The City of Arlington TX, is seeking a response to a Request for Qualifications (RFQ) from artists interested in providing professional services needed for the design and construction of a sculpture to be located in Richard Greene Linear Park or Robert Cluck Linear Park adjacent to Rangers Ballpark (let’s go Red Sox) and Cowboys Stadium. Learn more.
Deadline: July 12, 2013

Photographers The Panopticon Gallery in Boston, MA, is currently accepting entries for their photography exhibition What I Did On My Summer Vacation. Learn more.
Deadline: July 15, 2013

Toy Camera Photography The Nave Gallery and Washington Street Art Center are currently accepting entries for the Somerville Toy Camera Festival. For the Somerville Toy Camera Fest (STCF), “toy camera” is identified as any low-end, low-tech, limited-control camera, including Holga, Diana and other Lomo products, as well as Brownies and Anscos and any pinhole cameras. Images made from Polaroid film backs attached to Holga are welcome; straight Polaroid camera pictures are not. Cell phone images are welcome. Learn more.
Deadline: July 24, 2013

Outdoor Sculpture The City of Ocala in partnership with the Appleton Museum of Art, Fine Arts For Ocala, and Marion Cultural Alliance is issuing a “Call to Artists” for the first annual Ocala Outdoor Sculpture Competition. Open to all artists age 18 and older who are working in North America. Each artist may submit up to three works suitable for public outdoor display. Learn more.
Deadline: July 31, 2013

Writers Three prizes of $1,000 each and publication in Black Warrior Review are given annually for a single poem, a short story, and a work of nonfiction (including creative nonfiction). Learn more.
Deadline: September 1, 2013