You are here: Home / literature / Readings by State-awarded Poets and Writers 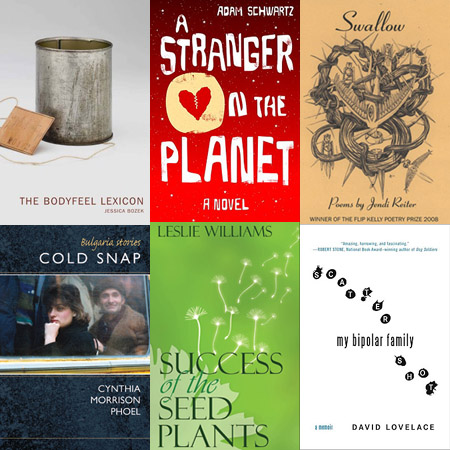 We are thrilled – THRILLED, I say – to announce the 2011 Commonwealth Reading Series, a series of literary events featuring Mass Cultural Council Artist Fellows/Finalists in prose and poetry!

The readings will take place this March and April 2011 in the Boston area and Western Mass., and they’ll feature awardees from our 2010 review in Fiction/Creative Nonfiction and Poetry. Now, Massachusetts has a long, storied (so to speak) history of great writers living and working here, and many of them have been honored by our fellowships over the years. This is a chance to experience the work of current and continuing contributors to that lineage.

All events are free and open to the public.