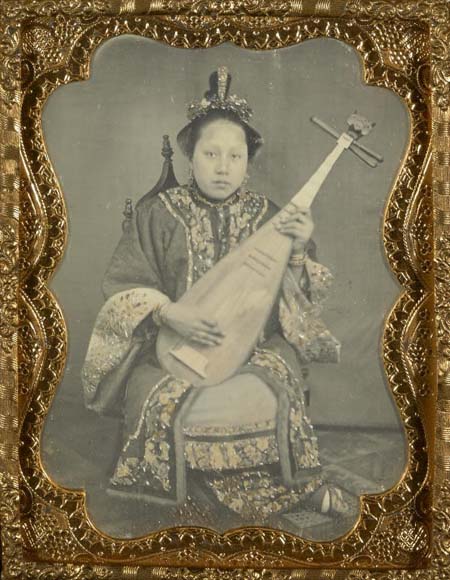 Move over Rover and let Jimi take over…

Photographers Photo Nights Boston is currently accepting entries from photographers for the Photorama event in which images will be projected on the walls of the Cyclorama building at the Boston Center for the Arts. Learn more.
Deadline: August 29, 2013

Short Stories Glimmer Train Press is currently accepting entries for their Short Story Award for New Writers. A prize of $1,500 and publication in Glimmer Train Stories is given quarterly for a short story by a writer whose fiction has not been published in a print publication with a circulation over 5,000. Submit a story of up to 12,000 words. Learn more.
Deadline: August 31, 2013

Photographers The Aperture Foundation and Paris Photo are currently accepting entries for the 2013 PhotoBook Awards. All shortlisted titles will be featured in the forthcoming issue of the PhotoBook Review and exhibited at Paris Photo in November. Learn more.
Deadline: September 13, 2013

Original Shorts Production Grants In 2013, as part of its mission to foster the development of community media and art, Northampton Community Television will award grants for the production of original short works. There are three categories – original narrative ($2000), original documentary ($2000), and original under 17 ($1000). To qualify you must reside, work, or go to school in Northampton. While it is expected that most short films will be between 5-10 minutes in length, you are not limited to these parameters. For more information contact palwilliams@northamptontv.org or 413-587-3550.