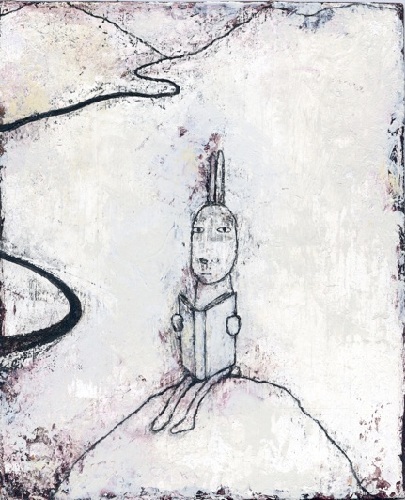 We didn’t forget you! We were just, um, saving these announcements. To build suspense.

Seriously, though, sometimes there are so many events featuring our past awardees that we miss some in our monthly roundup. Here are three to add to our recently posted June Fellows Notes:

Rebecca Doughty (Painting Finalist ’10), Eric Gottesman (Photography Fellow ’09), Frances Hamilton (Drawing Fellow ’98), and Dawn Southworth (Drawing/Printmaking/Artist Books Finalist ’04) are all exhibiting work in Picture Books, featuring art in all media that pictures, or, references a book within the composition, or, is a book of some kind. The show runs at Clark Gallery in Lincoln from June 6-August 6, 2011. There will be an opening reception 4-6 PM on Saturday, June 11, following a daylong sidewalk book sale. 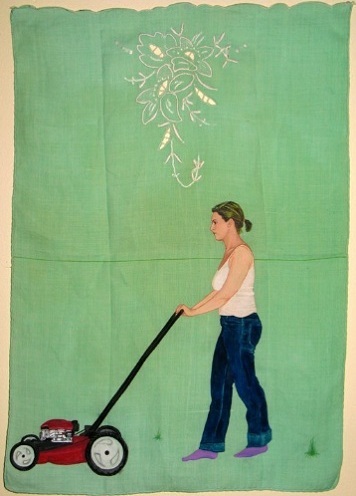 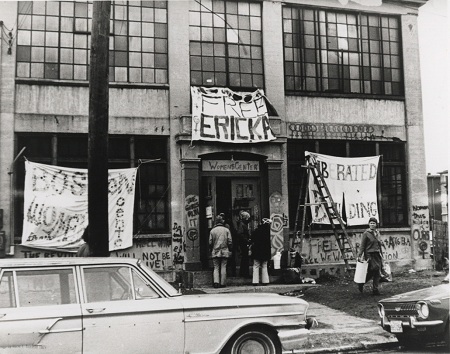 Finally, on Saturday, June 11, 2011, Susan Rivo (Film & Video Finalist ’11) will have a work-in-progress screening of her fascinating documentary Left on Pearl at The Berkshire Conference on the History of Women at UMass-Amherst (Thu, June 9–Sun, June 12). Left on Pearl explores a forgotten episode in local history, when, in March 1971, a group of women took over a Harvard University building to dramatize the need for a Women’s Center. Susan will also participate in a panel discussion at the conference called “Documenting Second Wave Feminism through Film.” Learn about the conference.

See what else Massachusetts artists are up to in our Fellows Notes.

Images: Rebecca Doughty, LANDSCAPE WITH A BOOK (2011); Candice Smith Corby, THE GREAT ESCAPE (2005), gouache on vintage napkin, 15×18 in; still from LEFT ON PEARL, a work-in-progress film by Susan Rivo.