Paul Turano set out to make a personal, nonfiction film about urban green spaces  – but the project wandered into a new realm. The resulting work, Wander, Wonder, Wilderness, is a multi-faceted, participatory documentary project. Fresh off screenings at the Institute of Contemporary Arts Boston, the artist has launched a Kickstarter campaign to support the ongoing work.

We asked him about WWW, the possible tension between authorship and participation, and the urban wilds of his life as a film & video artist. 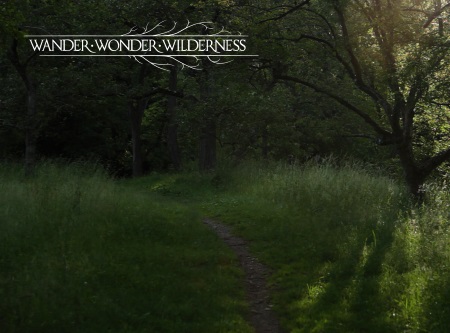 Can you talk about the trajectory of Wander, Wonder, Wilderness – its origins, its development, and where you hope to see it go?
This project is based on a community engagement approach, so in essence it’s a participatory artwork that crosses many disciplines and fields of interest. It connects with environmental concepts and concerns, natural history, philosophy, urban planning and human ecology. It uses technology to encourage creative expression and outdoor exploration – prompting people to visit green spaces in greater Boston and to really immerse themselves in these locations. The mobile app experience offers an opportunity to learn something interesting about these sites, and invites people to explore, contemplate, and consider our relationship to nature in an urban environment.

So much of my research has disclosed the hypothesis that nature-based experiences are a foundation for well-being and balance. Green space can act as an antidote to the challenges of urban living, it can cultivate our creativity and raise consciousness around our relationship to the environment. I see this project as an opportunity for a whole community to collectively test this hypothesis.

When I started this project I was really just considering making a personal essay film about my experiences in green spaces around the city. Early in the collecting process when I was shooting portraits of green spaces and urban wilds, around 2011, I was at Walden Pond and visited the cabin site where Thoreau lived while he wrote Walden. I found this rock pile full of smooth round pudding stones and noticed that people had inscribed Thoreau-inspired sentiments on these rocks, leaving them for other visitors to find and perhaps consider contributing their own. I was struck by the idea that technology would now allow us to do this virtually. We could chronicle our experiences and inspirations in green spaces for others to “find” using our phones as field recorders and creative journals. From this realization flowed the idea that this could be an interactive documentary project – where audiences contribute content for the ultimate artwork. The film is merely my experience, and I hope it can be a reference point and inspiration for others to document their own experiences with image, text and sound. 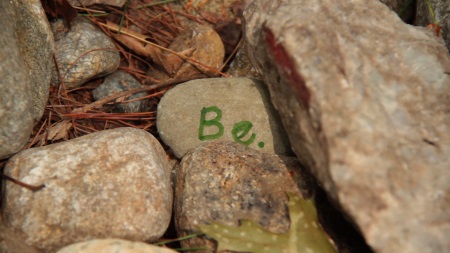 The backbone of the user experience is in the bi-weekly prompts that the app provides. They ask participants to visit a green space nearby, or one that the prompt is specifically written for. Once there, people are asked to put their smart phones away – do something creative, contemplative, educational, profound or pleasurable, either alone or collaboratively in the green space – then take out their devices to use as interpretive and creative tools, to document the experience they just had. We are hoping that this approach encourages them to really immerse themselves in their immediate environment, but also consider the role technology plays in their lives and ways in which it can be used creatively and as an empowering form of expression.

We know that smart technology can be intensely distracting, even addicting, and has dramatically altered our everyday lives. I am interested in asking participants to consider our relationship to technology, to try using it as a positive and nurturing tool. If we integrate more nature-based experiences into our weekly routines and document those experiences over multiple seasons, what are the cumulative effects? I think regular use of the app may change our behavior patterns and hence our thinking.

Is there any tension between your artistic “control” (for lack of a better term) of the project and its collaborative aspects? If so, how have you dealt with this tension?
There is a tension here for sure around control on so many levels. Between artist and audience, hypothesis and results, technology and nature, between individual and community. But out of this tension, really interesting things can transpire. I am trying to embrace this aspect of the project by thinking of it as a participatory experiment – we are collecting data from our field work to see what can result. On a creative level I am typically a solo creator (as well as an OCD control freak), so I guess I am operating way outside my comfort zone, and taking a leap of faith in the potential of collaboration. I am learning so much from this process. Urban living forces people to consider their relationship to each other, and effective problem solving often depends on collective voices and collaborative approaches. The Project Team I am working with is amazing! We all put our heads together and come up with solutions that are much better then anything I could come up with on my own. For this project the “team” idea expands to include the community of participants and I’m interested in seeing what we can do with the sum of our parts.

Why are you choosing to crowdfund the project?
Deep down I feel it is both a worthy project and a worthy cause, and offers something unique to the contributors. Given the participatory nature of the work it seems to make sense to run a crowdfunding campaign, as it fits with the crowdsourced nature of the interactive content generation concept. I am hoping that people who would be interested in becoming part of Wander, Wonder, Wilderness would look at the opportunity to donate as providing a positive return on their contribution. They join a community that is grappling with the role and relevance nature plays in our urban lives. Right now the project is being developed for greater Boston, but it could be a model for other cities and easily be adapted to their green spaces. There could be a Wander, Wonder, Wilderness San Francisco, Houston, Detroit, Atlanta! 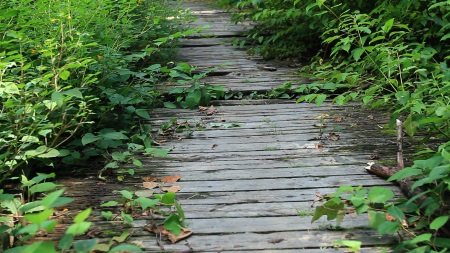 What artist do you most admire but work nothing like?
Olafur Eliasson

What’s the most surprising response to your art you’ve ever received?
“Can you make money off of this?”

If forced to choose, would you be a magic marker, a crayon, or a #2 pencil?
#2 Pencil, as I want to be able to hit undo.

How do you know when your work is done?
For 16mm filmmaking it is when you get the final corrected print – there is nothing you can do to change anything because it is analog. For digital, you could just keep going back in and tweaking stuff, it drives me nuts.

What do you listen to while you create?
Hmm, I can tell you what I try not listen to – my inner (negative) voice saying “this makes absolutely no sense, why are you still doing this?”

What films have influenced you as an artist?
The late Harun Furocki’s essay films, Kitlat Tahimik’s Perfumed Nightmare, Agnes Varda’s more recent personal docs, The Planet of the Apes (the first one) and The World According to Garp.

What are you currently reading?
I’m reading The Nature Principle by Richard Louv about adults and Nature Deficit Disorder – and See a Little Light by Bob Mould, former front man for Husker Du.

Have you ever revised your work on the spot, during a shoot (intentionally, I mean)?
I don’t think there has ever been a time when I made a pre-conceived plan for what I was going to shoot, and then got to the place and followed through with it.

How many revisions does your work typically go through?
So, so many that I’ve stopped counting.

What’s next?
I want to take my two-year-old twins to the Arnold Arboretum, sit down on Peter’s Hill and watch the sunrise. 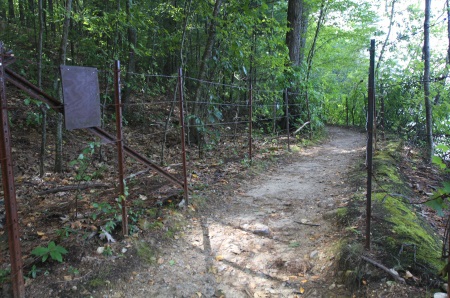 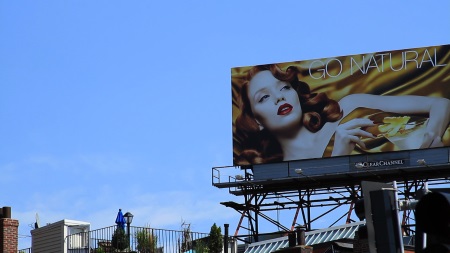 Paul Turano is an award winning visual artist whose work in film and video has been presented throughout Europe, Asia, Australia, and North America. Based in Boston, he has presented his work at the Harvard Film Archive, the Institute of Contemporary Art, and The Museum of Fine Arts. His films have also been screened in over 50 national and international film festivals.