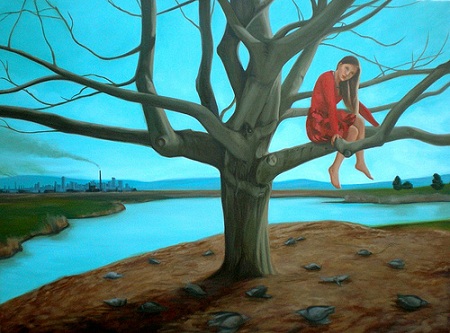 It’s the Spring season for artists’ open studios. You feel it in your creative bones. Perhaps you even smell it: the whiff of acrylic paint and turpentine, the melting of glass and firing of kilns. In April and May, all over the state, artists are opening up their studios to the public, a unique opportunity to experience newly made art in the place it’s made. It’s also a chance, should you be interested in purchasing art, to support a working artist directly.

To kick things off, we thought we’d share images from artists taking part in one of the largest organized open studio events in Massachusetts – the Somerville Open Studios (April 30-May 1, 2011). 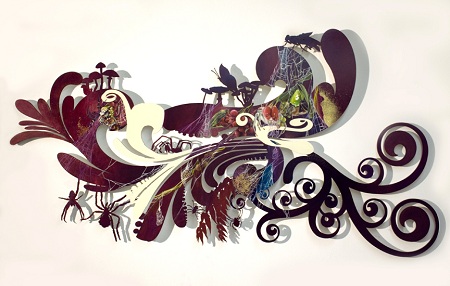 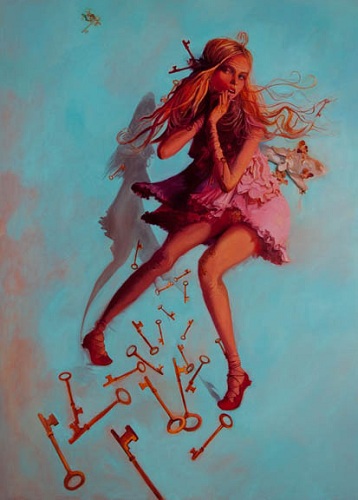 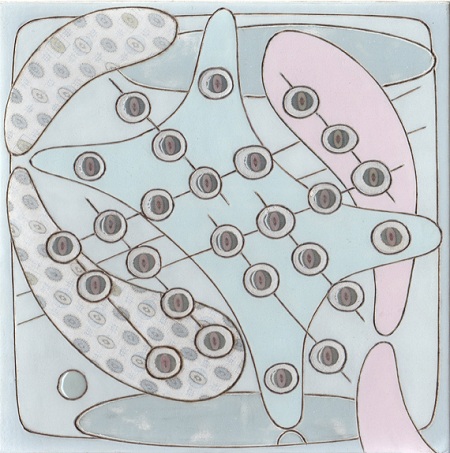 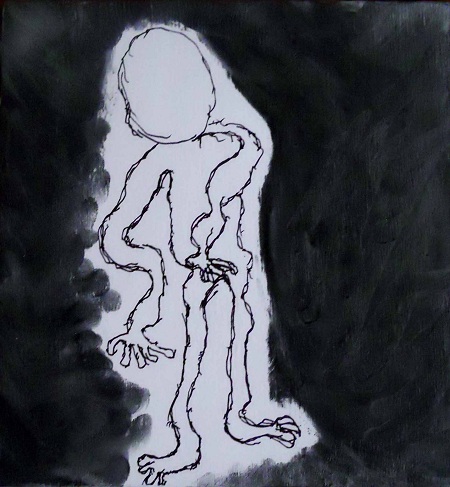 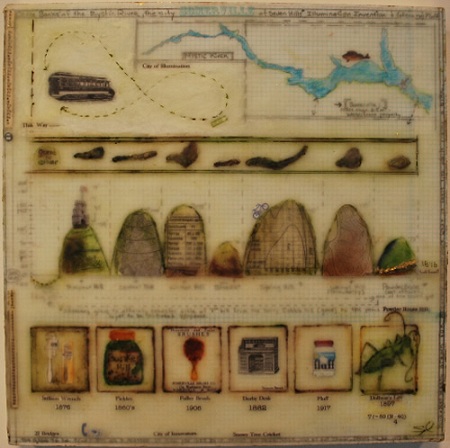 Go to Somerville Open Studios for a full list of participating studios, venues, and artists.

All artists featured above are participating in Somerville Open Studios. Resa Blatman, Ariel Freiberg, Suzanne Lubeck, and Keith Maddy will all exhibit work at Vernon Street Studios. Christina Tedesco and Bekka Teerlink are exhibiting work at Mad Oyster Studios and as part of the Artists’ Choice Exhibit at the Somerville Museum.