You are here: Home / call to artists / Nuts for Artist Opportunities 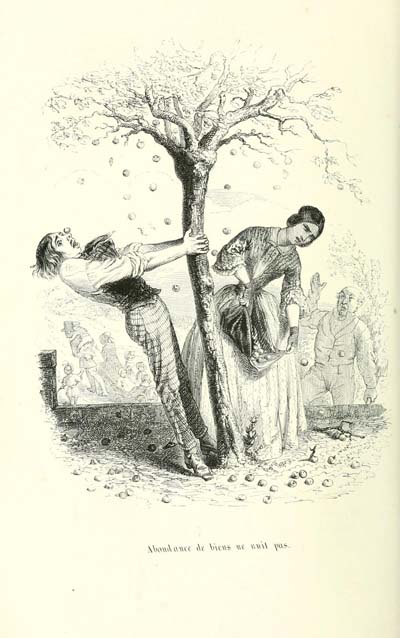 Shake it out and see what happens.

Visual Artists The Dennis Public Library is looking for artists to display their paintings, drawings, illustrations, and photography in their large, brightly lit meeting room. The library’s meeting room is used by many different organizations on an almost daily basis. Show periods run for one calendar month. Artists are welcome to hold an opening for their exhibit, and one can can sell their artwork (no commission) as well. For more information, call Sue Henken at 508-760-6219 or email.

Exhibition Proposals The Castle Gallery, Mooney Center Gallery, and the Gordon Parks Gallery, at The College of New Rochelle, are now accepting proposals for the 2013 – 2014 exhibition season from individual artists (emerging, mid-career, and established), collaborative groups, and curators. Artists and curators working with all forms of media are encouraged to apply. To receive additional information on all three galleries and the specifications for applying please email Katrina Rhein, Director of Castle Gallery, Mooney Center Gallery and Gordon Parks Gallery.

Short story writers Glimmer Train Press is accepting submissions to the Short Story Award for New Writers, a prize of $1500 and publication in Glimmer Train Stories. Open to writers whose fiction has not been published in a nationally distributed publication with a circulation over 5,000. Learn more.
Deadline: May 31, 2012

Short short story writers The Drum, a magazine that publishes literary in audio form, is accepting fiction or nonfiction stories of 500-words or less, set in a zip code in Greater Boston, with the theme “Expect the Unexpected.” Writers will have a chance to be featured both in The Drum and on WBUR’s Radio Boston. Check submission guidelines.
Deadline: May 31, 2012

Web-Based Digital Video Latino Public Broadcasting’s Public Media Content Fund is an open invitation to independent producers to submit proposals for a program, limited series or short web-based digital video (of no longer than 20 minutes) on any subject that relates to or is representative of Latino Americans that is appropriate for public television and/or one of its platforms. Learn more.
Deadline: June 4, 2012

Painters Registrations for Paint the River in Waltham (June 16th, 2012 – 9 am to 3 pm) are now being accepted. Paint the River is part of the Waltham Riverfest and celebrates the wonder that is the Charles River as it meanders though the heart of Waltham. Breakfast and lunch provided.  Learn more. Questions, contact Kelley Harwood.
Deadline: June 9, 2012

Visual Artists The Post Office Gallery is curating a visual arts exhibit for July open to all visual artists with the theme is “Boats”. Pieces for consideration should be emailed as high resolution images with the dimensions, medium and support to the Gallery’s e-mail address. All media will be considered, including three-dimensional works and sculpture. There is no fee to submit your work for consideration. The work must be available for sale. Post Office Gallery is located at 38 Shore Road, North Truro. For more information or submissions email director@postofficegallery.com.
Deadline: June 10, 2012

Call for Artists The Coconino Center for the Arts is now accepting entries for their exhibition Beyond the Border which seeks to addresses the human and environmental impact of issues that surround the US/ Mexico border, the border wall and border policies. The intent of this exhibition is not to advocate for or against any position, policy or political figure; rather, Beyond the Border offers an opportunity for stories to be shared and questions to be raised that allow viewers to explore the consequences of intensified focus on this region. Learn more.
Deadline: June 30, 2012

Chorographers The Attakkalari Centre of Movement and Arts, Bangalore, India, is currently accepting applications for FACETS 2012-2013, an international choreography residency scheduled to be held between December 5, 2012 to January 23, 2013 in Bangalore with an optional break during Christmas and New Year. FACETS is meant to provide a supportive system to young and emerging choreographers from around the world to develop original work. Learn more.
Deadline: June 30, 2012

Art Monograph Prize The National Museum of Women in the Arts has the Suzanne and James Mellor $50,000 Prize awarded annually to the best proposal for a scholarly book on a woman artist. Learn more.
Deadline: September 30, 2012