You are here: Home / dance / New life for Speck and the Bandit Queen

Speck’s Last in the Boston International Film Festival and Phoolan Devi: The Bandit Queen at the Boston University Tsai Center 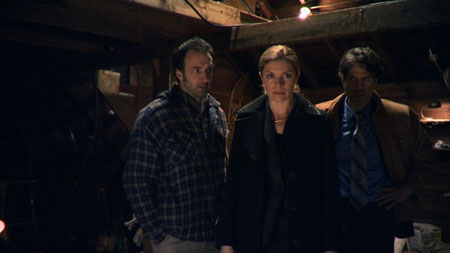 Last fall, we wrote about Speck’s Last, Michael Dowling‘s (Playwriting Fellow ’09) play-turned-screenplay-turned-short film (read about the work’s origins and metamorphosis). The film had an initial screening at Triplex Cinema in Great Barrington in September ’09, and has since been finalized in post-production and is about to screen at the Boston International Film Festival on Friday, April 23.

It is not, in our humble yet earnest opinion, one to miss. The play (which garnered Michael an Artist Fellowship) is a lean, edgy, and gripping work about three siblings in the aftermath of their brother Speck’s death, under mysterious circumstances. 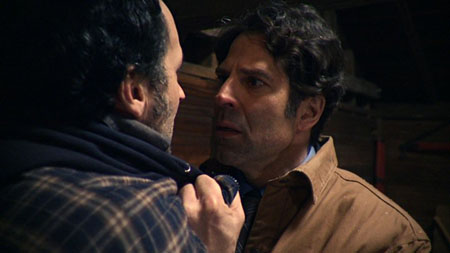 The film version, brought to life by stage/screen actors Gretchen Egolf, Chris Innvar, and Charley Tucker, is truly a Massachusetts project. It’s written by a state-honored artist, funded in part from Michael’s MCC grant money, and filmed and produced here. Fittingly, it shows in Boston this Friday, then at the Berkshire International Film Festival in early June, and hopefully onward and elsewhere as the film lives on.

This Friday, April 23, is also the world premiere of Phoolan Devi: The Bandit Queen, a multi-media chamber opera by Shirish Korde (Music Composition Fellow ’79, ’01, ’07). The opera, which had a series of preview performances at The College of the Holy Cross (where Shirish teaches) last week, is about Phoolan Devi, a controversial figure in contemporary Indian history who was assassinated in 2001. Celebrated by some as a Robin Hood-like outlaw and reviled by others as a ruthless killer, her story makes for fascinating – if grim – source material for the new opera. From the official website:

Drawing on the ancient traditions of India such as Vedic Chant, the ecstatic and spiritual style known as Qawwali (made popular in the US by the great Nusrat Fateh Ali Khan), Bollywood, Jazz, propulsive rhythms of tabla drumming, and contemporary music; the composer unifies these styles into a seamless lyrical score.