You are here: Home / artist voices / Nano-interview with Michael Zelehoski 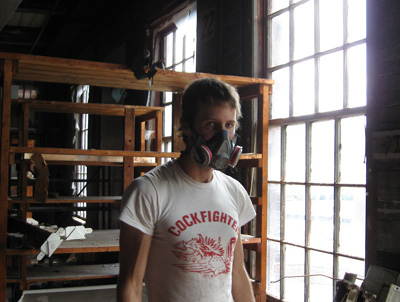 What artists’ work do you admire most but create nothing like? People like Jeff Koons’ and Richard Haden’s treatment of the object is the inverse of what I do, although I think the concepts overlap. I definitely envy anyone who paints and their ability to work autonomously in illusionary space unencumbered by mass and physical dimension. Then again, bumping up against those limitations is central to my creative process and helps make my work what it is. 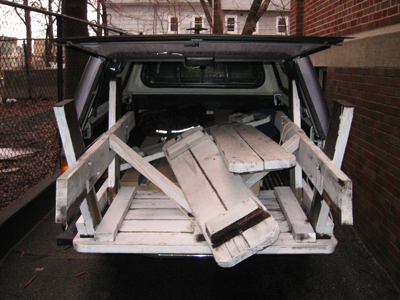 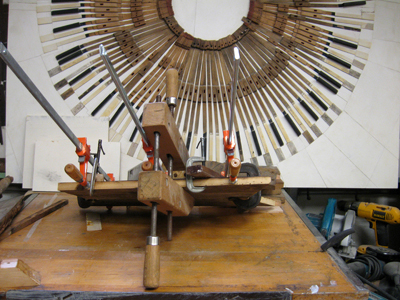 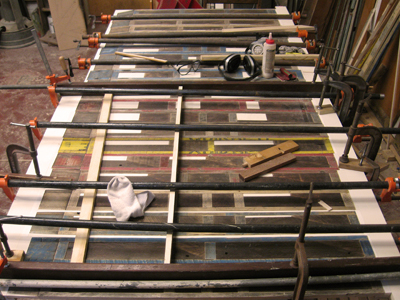 If forced to choose, would you be an eraser or a permanent magic marker? Definitely an eraser, and we need a lot more of them. I’m imagining people all over the world rubbing each other out of existence.

What is the most surprising response to your art you have ever received? Someone once burst into tears. 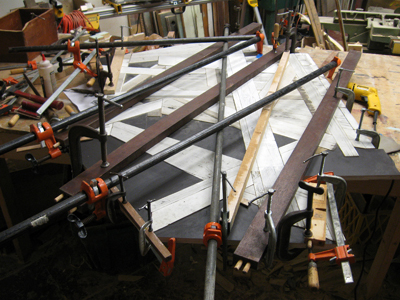 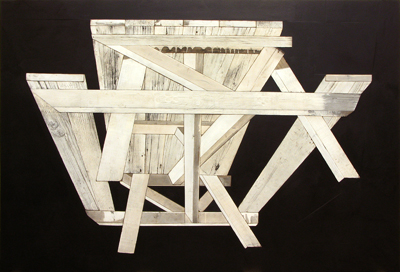 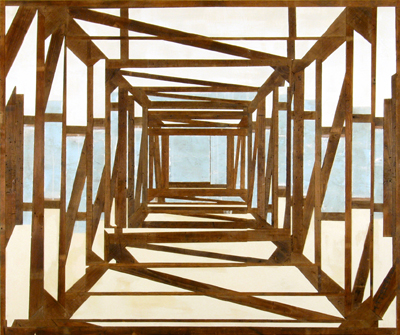 The unauthorized biography of your life is titled: Objectification. 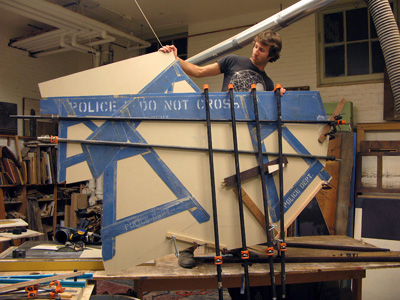 Do you live with any animals? Just my girlfriend and I. We’re pretty much domesticated though.

How do you know when your work is done? I hate to say it but when it sells. Until then nothing is safe. 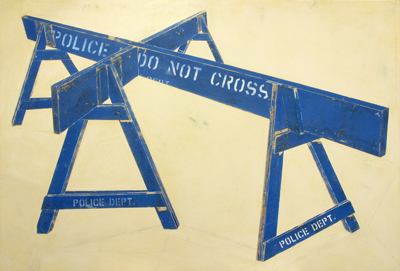 What do you listen to while you create? Lots of NPR, classical, random obscure progressive, Smylonylon, bands named after animals etc.

What films have influenced you as an artist? Good question. 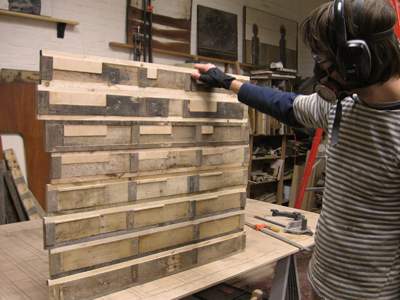 What are you currently reading? Merleau-Ponty’s Primacy of Perception, The Death of Mister Watson by Peter Mattheissen and The New Yorker. 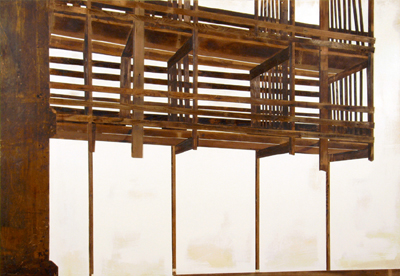 Spring, Summer, Winter or Fall? All of them.

What has the MCC Artist Fellowship meant to you? New tools, some financial security and a measure of validation. Thank you. 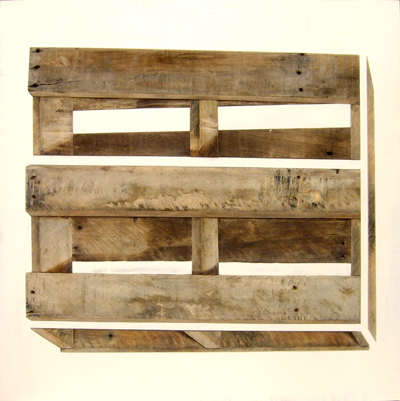 Michael Zelehoski’s work will be part of a small works invitational which will feature painters from this year’s MCC Artist Fellowship Program. The exhibition will be at the Cultural Center of Cape Cod. The opening reception is Saturday, July 17th from 5-7pm. The show runs from July 13-August 8, 2010.