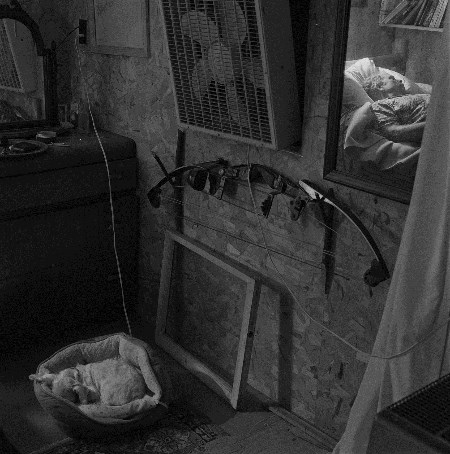 Mass Cultural Council is honored to announce the 2015 MCC Artist Fellowship awards in Film & Video, Music Composition, and Photography. Nineteen artists will receive fellowships of $10,000, and 15 artists and one collaborative duo will receive $1000 finalist awards. See a full list of this year’s fellows and finalists.

The awards are anonymously judged, based solely on the artistic quality and creative ability of the work submitted. Applications were open to all eligible Massachusetts artists. A total number of 505 applications were received: 100 in Film & Video, 70 in Music Composition, and 335 in Photography. 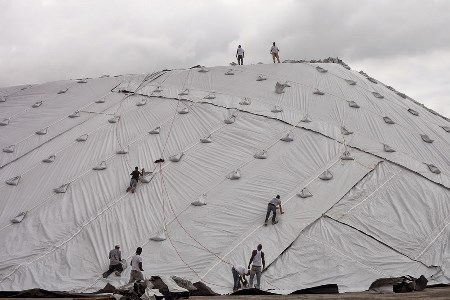 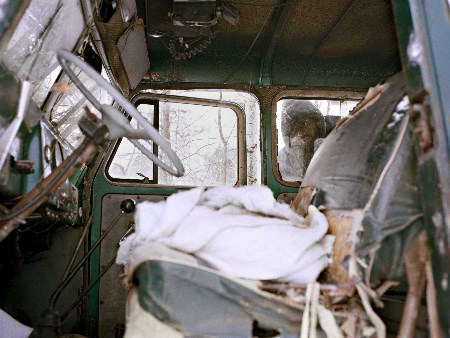 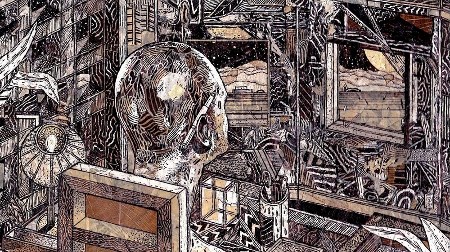 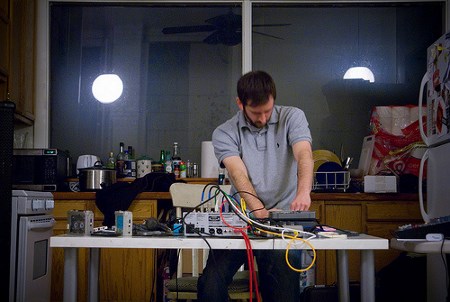