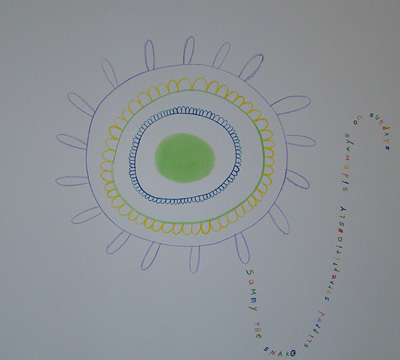 massmouth is an organization committed to the art of telling stories. Founded by professional storytellers Norah Dooley and Andrea Lovett (read an interview in the Boston Globe Sunday Magazine), the group runs a series of Story Slams, inviting the public to bring stories to share, poetry slam-style, to an audience of fellow tale-lovers and -tellers.

Tonight (Monday, October 4, 2010, doors open at 6:30 PM), massmouth hosts a Story Slam at Kennedy’s Midtown in Boston. The theme of the evening is “games people play.” Intrepid storytellers are encouraged to bring a five-minute story about games – “from tennis to trash talking; from baseball to backstabbing” goes massmouth’s description. Ten storytellers will be picked at random to tell their tales; a team of judges awards the top two stories. Bill Littlefield of NPR’s Only a Game co-hosts.

The slams will culminate in a best-of-the-best championship round – the BIGMOUTHOFF – on April 26th, 2011 at the Boston Public Library. So check out the group’s tips on story slams and start limbering up your story-sinews and tale-tendons; massmouth promises a fabulous prize for the grand champion.