You are here: Home / call to artists / Leg Bone’s Connected to the… Artist Opportunities 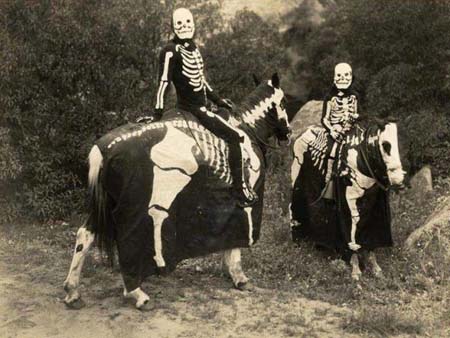 Filmmakers Applications for the Frameline Completion Fund are now being accepted.  The grant is $5,000 for finishing funds for films that reflect the complexity of the LGBTQ community. Submissions are being accepted for documentary, educational, narrative, animated or experimental projects. Learn more.
Deadline: October 31, 2015

Poets Entries are now being accepted for the American Poetry Review’s Honickman First Book Prize. The prize consists of $3,000 and publication by American Poetry Review. It is given annually for a first poetry collection. The winning book is distributed by Copper Canyon Press through Consortium. Nick Flynn will judge. Learn more.
Deadline: October 31, 2015

Artists and Writers Residency Fellowships The Fine Arts Work Center in Provincetown is now accepting applications from emerging visual artists and writers. Artists who have not had significant recognition for their work and writers who have not yet published a full-length book of creative work may apply. Fellows receive a seven-month stay (October 1 – April 30) at the Work Center and a $750 monthly stipend. Learn more.
Deadline: December 1, 2015 (Writers)
Deadline: February 1, 2016 (Visual Artists)

Women Playwrights Lady Plays Podcast, a monthly podcast dramatizing new plays by women, is accepting submissions for future podcast episodes. Each episode will consist of a “staged” reading of the play and an optional interview with the playwright. Plays that will easily translate to a “radio” medium and that feature 5 characters or less will take priority at first as the podcast logistics get settled. Plays of all length and style will be considered, writers may submit more than one script. Submissions are accepted on a rolling basis, and can be emailed to adyplayspodcast@gmail.com.
Deadline: Rolling submissions