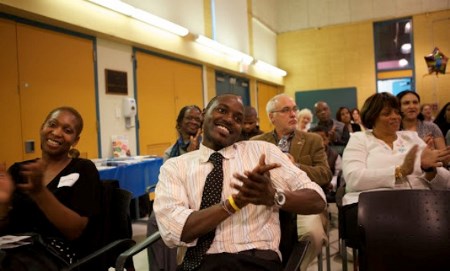 Congratulations to the Spring 2015 recipients of the LEF Foundation Moving Image Fund awards.

As a funder and resource for nonfiction filmmakers in New England, the LEF Foundation has helped bring to life an amazing – and important – array of nonfiction films (see a sampling in their highlight reel).

Among the most recent LEF grantees is past MCC awardee James Rutenbeck who, with Diana Fischer, received a $15,000 Production grant for The Clemente Project. The film explores the Clemente Course (a project of our sibling organization, Mass Humanities). The Clemente Course is a rigorous, college-level instruction in humanities for students from disadvantaged backgrounds. James Rutenbeck’s past work includes Scenes from a Parish, a documentary about a Lawrence, Massachusetts parish working to transform its community (watch a clip).

The recent grantees also include a $25,000 Post-production grant for Ian Cheney for his film Bluespace, called “a science fiction-infused documentary about the changing waterways of New York City.” This year, Ian Cheney was a Knight Fellow at MIT. 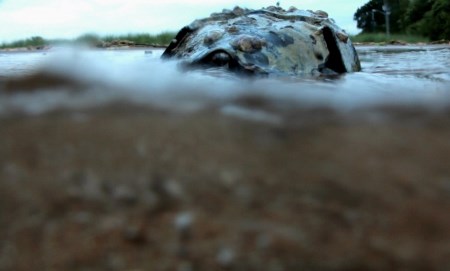 Next Award Deadline: June 19
If you have a nonfiction film in the works, don’t miss the next deadline for Pre-production Funding: Friday, June 19, 2015. Learn more.