You are here: Home / archival image / Lapping Up Artist Opportunities 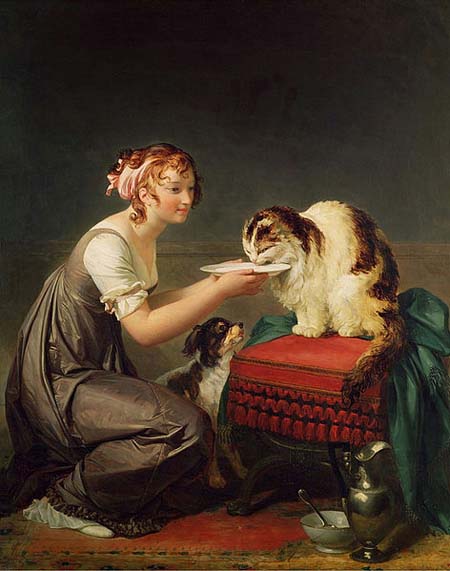 Emerging Artists The 2014 Rome Prize Fellowship sponsored by the American Academy of Rome is currently seeking emerging artists and scholars who represent the highest standard of excellence in the early or middle stages of their working lives. Cash and prizes. Learn more.
Deadline: November 1, 2013

Call to Steampunk Artists The Springfield Museums is inviting all artists to submit design plans for their large-scale exhibition Steampunk Springfield: Re-Imagining an Industrial City. Co-curated by Bruce Rosenbaum, the exhibition will be on view from March 22 to September 28, 2014 in the Victorian-built George Walter Vincent Smith Art Museum. Learn more.
Deadline: November 8, 2013

Photographers The online exhibition Signs of Our Times 3 is currently accepting images of signs. The actual signs may be real or something created or manipulated by you in any media. Learn more.
Deadline: Ongoing