You are here: Home / drawing / Karen Aqua Tribute at the ICA 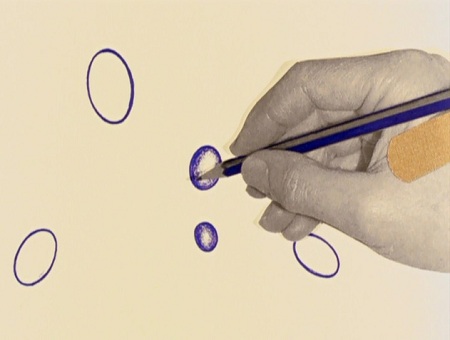 Karen Aqua (Film & Video Fellow ’11) was an innovator in animation and a beloved figure in the Massachusetts arts community. The Massachusetts Cultural Council was honored to award her an Artist Fellowship shortly before her untimely passing in May, 2011.

On Sunday, September 25, 2011, at 3 PM, the Institute of Contemporary Art/Boston will present a special tribute to this exceptional artist. 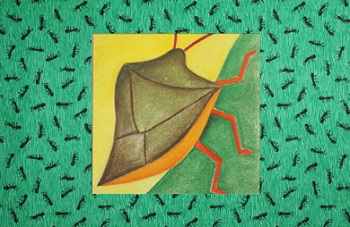 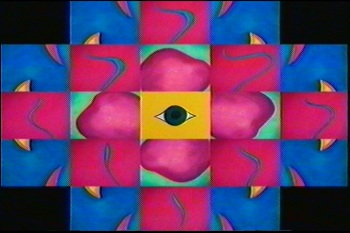 In an August 2009 interview on ArtSake, Karen revealed that she always hand drew her vibrant animations. That exceptional attention to detail will be on display in a screening program of works ranging from her early career to her most recent work, Taxonomy. Twist of Fate, Sensorium, Andaluz, and her animated segments for Sesame Street will be among the other films in the program, which will be hosted by filmmaker Frank Mouris, filmmaker/teacher Amy Kravitz, and Karen’s husband and frequent collaborator Ken Field, a musician and composer. 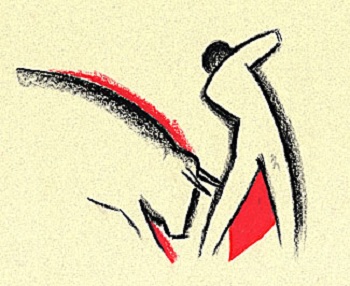 Learn more about the ICA retrospective. Read a tribute to Karen by fellow animator Joanna Priestley.