You are here: Home / archival image / It Happened in the Bronx

At Home in Utopia, directed by Michal Goldman (MCC Film/Video fellow ’07) is a new documentary film showing at the Boston Museum of Fine Arts in June and July. It tells the story of immigrant Jewish garment workers who created four cooperatively owned housing developments in the Bronx in the 1920’s. Think of all the thimbles! And luckily for the tenants, George Steinbrenner never owned the deed to this housing development, otherwise Goldman would have had to make a very different film. Let’s see what she has to say about the film: 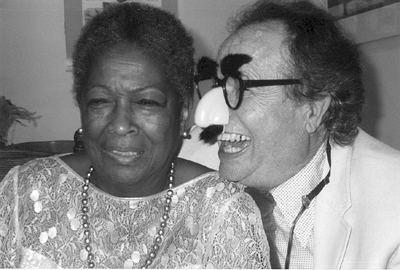 “When the architect Andrew Hazelton and Ellen Brodsky came to me with an idea for a film about the Bronx Jewish labor housing cooperatives, I was immediately fascinated. The story of these visionary workers communities was completely new to me. Somehow, immigrant garment workers had managed to build big, beautiful, cooperatively owned apartment complexes in the 1920s. How did they pull it off? What inspired them? I wanted to know partly for personal reasons. I had grown up hearing tales of the labor movement from my father, a union lawyer. My immigrant Jewish grandparents had been socialists at heart.” 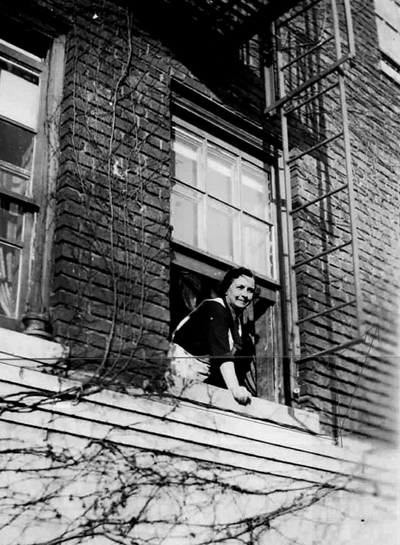 “Of the four cooperative “houses” Andy had researched, the one that attracted me most was the United Workers Cooperative Colony, aka the Coops, run almost from the beginning by Communists. The idea of a big Communist community (between two thousand and four thousand people lived there during the Depression) at the edge of Bronx Park fascinated me. How different America must have been in those years for such a thing to be possible!” 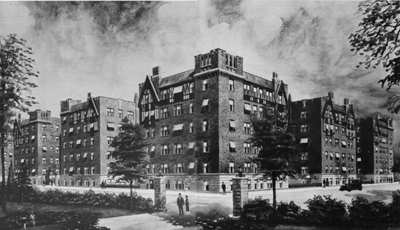 “I quickly learned that these cooperatives grew out of a huge social movement, or more accurately, a series of overlapping movements. The union movement provided people with a way of thinking collectively, wages decent enough to undertake ambitious collective projects, and a ready-made network for recruiting members and support. Cooperativism was an international movement; some people thought it might offer an alternative to capitalism. (1920s New York had many workers cooperatives – restaurants, dairies, and outside the city, cooperative camps. At Camp Nitgedeiget – Camp “No Worries – factory workers could spend a few days in the country for just a few dollars. Socialism, Anarchism, Communism, Zionism – different as these ideologies were, they shared the belief that by acting together, working people could transform their lives, taking collective responsibility for their individual fate.” 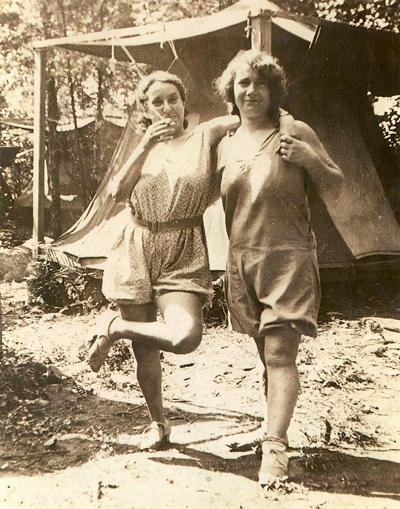 “After eight years of working on this film, Im left with unanswered questions. Do people need the inspiration, analysis, and far -reaching vision of a social justice movement in order to dare to transform their circumstances? And if people need to believe in a shared ideal – or ideology – in order to begin, what keeps people flexible and able to compromise, in order to succeed?”

To see an excerpt of At Home in Utopia, click on Gallery@MCC

At Home in Utopia is a co-production of ITVS in association with WGBH. It will be broadcast in the Greater Boston area on Sunday July 27 at 10 PM on WGBH 44, and nationally on public television as part of the 2008-2009 season of Independent Lens.

All images courtesy of Michal Goldman.