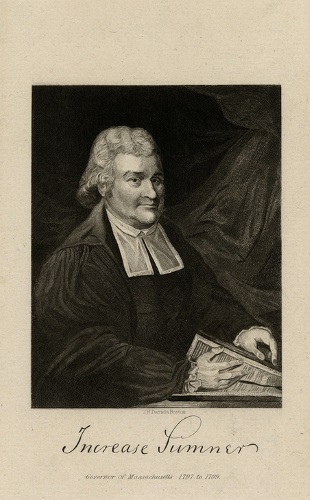 Visual Artist Residency The Goetemann Artist Residency in Gloucester, MA is now accepting applications. Venue is accessible by public transportation and offers three terms of 4 weeks each (with a possible 2 week option) from late May through October. Stay includes a private, waterfront live-work studio in a progressive arts community. Learn more.
Deadline: March 1, 2015

Documentaries Independent Lens is accepting applications for its 2015/2016 season. Applications must include a url address to a secure online screener (e.g. Vimeo) and the password to view your film. This link must remain active until the submissions deadline. Final decisions emailed on or before April 30, 2015. Learn more.
Deadline: March 27, 2015

Marine Environment Art Grant The Visual Arts Program of Sea Grant Rhode Island 2014 is currently accepting applications. Grants are intended to assist individual and collaborating artists whose works are related to themes of the marine environment. Curatorial proposals will be considered. A total of $3,000 in grants is awarded annually. Established in 1988 to encourage New England professional visual artists to address the issues of the environment of the ocean and its coastal communities. Learn more.
Deadline: May 29, 2015