You are here: Home / call to artists / Inching Towards Artists Opportunities 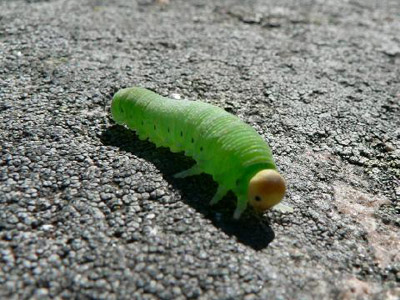 CRAFTBOSTON applications are now being accepted for both CRAFTBOSTON Spring and CRAFTBOSTON Holiday 2010. There is only one application for both 2010 shows. The online application can be found at www.juriedartservices.com. For more information contact Sarah Cunningham at show@craftboston.org.
Deadline: September 25, 2009

Also from the Society of Arts and Crafts is the 2009 John D. Mineck Furniture Fellowship for $25,000. The fellowship is designed to encourage and support a young in career furniture artist. Go here to download the guidelines and application.
Deadline: August 31, 2009

Here’s one to spark your flame. There’s a call for entries for work made with remade, recycled, reused, or reclaimed materials at The Green Design Center. Go here for more information. Questions call 508-477-7988 or info@ggreendesign.com
Deadline September 18, 2009

Learn more about the song The Glow Worm or better yet, listen to the fabulous Mills Brothers perform the song live.