You are here: Home / call to artists / Hunting for Artist Opportunities 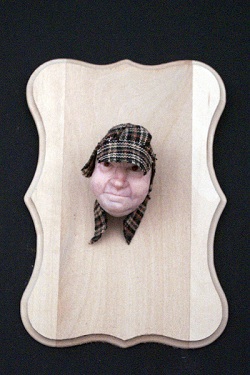 Marketing Workshop ARTMORPHEUS is presenting a branding workshop for artists of all kinds on March 31 from 6:30-8:30 pm, at Mass College of Art & Design. Learn more.

Call to Artists The Town of Barnstable is looking for artists and artisans interested in selling their artwork as a part of the 7th season of the Harbor Your Arts Summer Shanty program on Hyannis Harbor. There are just a few spots left. The shanties are open weekends mid-May through mid-June and then seven days a week through the first weekend in October. Each season the shanties feature new and returning artists featuring a wide range of work such as handmade glass beads and wire jewelry, paintings, wood carving, fine Cape Cod crafts, fiber arts, mosaics, ceramics, tapestry, and rope work.  Contact Melissa Hersh at 508-862-4767.

Filmmakers Withoutabox is accepting film submissions, including animation, documentaries, experimental, and narrative work. Mid-Atlantic Arts Foundation is seeking the best in new independent American film from across the United States to include in its new film touring program On Screen/In Person. Beginning Fall 2011, selected films will be screened in communities across the mid-Atlantic region accompanied by their respective filmmakers. Guidelines and submission rules.
Deadline: April 1, 2011

Screenwriters The Women in Film & Video/New England are accepting submissions for their annual screenwriting competition. Screenplay must be either authored or co-authored by a woman, and/or feature a woman in a prominent role. Learn more.
Deadline: April 15, 2011

Drawing The International House of Blues Foundation is now accepting applications for their Drawing Us Together exhibition/competition for young/emerging artists. In order to participate, artists must be between the ages of 18-24. Read more. Questions, contact ihobfboston@livenation.com.
Deadline: May 2, 2011