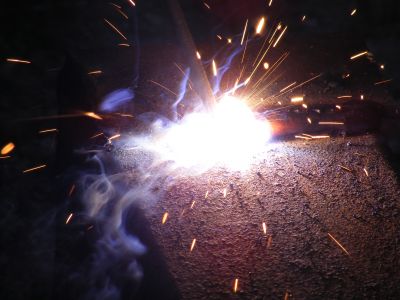 Musicals New York Musical Theatre Festival Next Link Project is seeking musicals in a variety of styles and forms by new, distinct voices. Submitted works may not have had a commercial production in NYC. Learn more.
Deadline: October 31, 2011

Cambridge Artists A Call for Entries from the Massachusetts Convention Center Authority (MCAA) program at the Boston Convention & Exhibition Center. Cambridge artists are invited to become a part of the next Greater Boston Community Art Exhibition (Nov. 14, 2011- April 13, 2012). Showcase your art for four months of unsurpassed exposure to international, national, and local viewers. All pieces must be securely wired on the back and exhibition-ready. Send four jpegs plus your résumé and bio to Susan Merritt, MCAA Art Program Coordinator at artprogram@massconvention.com.
Deadline: November 1, 2011

Boston Poets The Boston Mayor’s Office of Arts, Tourism & Special Events will display poems and prose excerpts on the walls of City Hall. Poets and writers that reside or work in Boston are invited to send in their work to help celebrate the city in prose and poetry and to remind people what a culturally exciting city Boston is to live and work in. Read more.
Deadline: November 18, 2011

Free Conference  The Digital Public Library of America (DPLA) planning initiative will hold a public conference to showcase innovative ideas for the DPLA.  The first DPLA conference will bring together government leaders, librarians, technologists, makers, students, and others interested in building a national digital library to present the vision for the DPLA effort and to create multiple points of entry for public participation in the initiative’s work. The conference will be held at the National Archives in Washington, DC on October 21, 2011. Registration for the conference is free and open to the public, to support the DPLA’s goals of building a “big tent” coalition and including broad and diverse voices in the conversation. Register online.