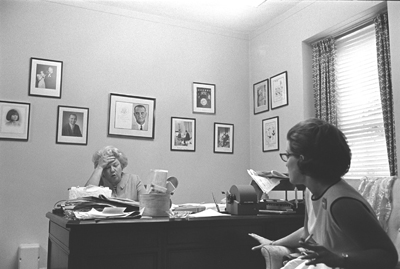 Tomorrow: Somerville-area artists The Somerville Salon features Somerville Arts Council board members as they curate presentations and lead discussions. On November 16, 7:30 PM, at Arts at the Armory, an event curated by Tim Devin showcases the conceptual art of Boston’s kanarinka (a.k.a. Catherine D’Ignazio) and Somerville’s Dirk Adams. It’s a chance to discuss participatory art with two local creators.

2-D and 3-D Media Entries for the Lynn Arts Holiday Show and Sale are now being accepted. Artists can drop off work through Saturday, November 19, 2011, or call Lynn Arts (781-598-5244) in order to make other drop-off arrangements. Learn more.

Call for Art Public Art Works (PAW), a Rhode Island based art’s organization invites artists living and/or working in New England to apply for an exhibit of their work at the new Home and Hospice Care of Rhode Island in Providence, RI on their First Floor Gallery Wall. Stipend for the artist available. Learn more. Questions: PublicArtRI@gmail.com
Deadline: December 5, 2011

Artist Grants The Final Berwick Artist Grants of up to $5,000 will be awarded based on the quality and feasibility of the individual proposals which match the mission of the Berwick. This call for submissions is open to all artists, but the work being proposed must either serve or be created in the greater Boston area. Learn more. Questions: BerwickGrants2011@gmail.com
Deadline: December 11, 2011

Sound Art Garage4141 has announced a call for Sound Art, in the spirit of John Cage. This is their third exhibit of sound compositions. Compositions will be played in a seated, pitch dark setting. Send mp3 to: deepseal2@aol.com or mail to: Garage4141, 4141 Alabama Street #4, San Diego, CA 92104.
Deadline: June 30, 2012

Of Note: Artists Under the Dome 2011, a free event for artists working in all disciplines, organized by the Massachusetts Artists Leaders Coalition. The event is Thursday, November 17, 2011 from 10 AM – 3 PM at the Massachusetts State House’s Great Hall.