You are here: Home / archival image / Hats Off for Artist Opportunities 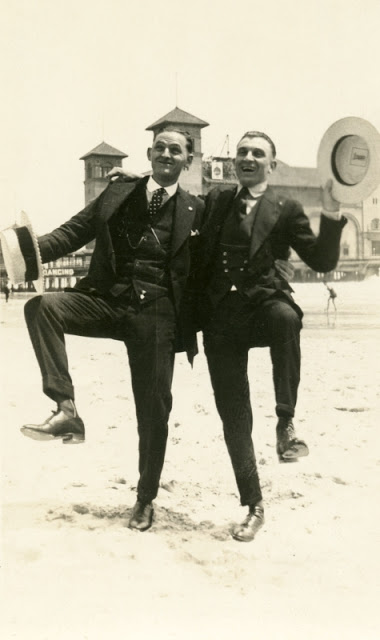 Poets The Comstock Review’s Muriel Craft Bailey Award offers a prize of $1,000 and publication in Comstock Review. Marge Piercy will judge. Submit a poem of up to 40 lines with a $5 entry fee.  Learn more.
Deadline: July 1, 2016

Artist Residency Applications are now being accepted for the artists-in-residence at the City of Boston program. There is an online information session July 14, 2016 from 6:00-7:30pm. Learn more.
Deadline: July 24, 2016

Playwrights The Yale Drama Series is seeking submissions for its 2017 playwriting competition. The winning play will be selected by the series’ current judge, Nicholas Wright. The winner of this annual competition will be awarded the David Charles Horn Prize of $10,000, publication of his/her manuscript by Yale University Press, and a staged reading at Lincoln Center Theater. The prize and publication are contingent on the playwright’s agreeing to the terms of the publishing agreement. Learn more.
Deadline: August 15, 2016

Gender Identity Festival OBERON, the American Repertory Theater’s (A.R.T.) second stage and club theater venue on the fringe of Harvard Square, is seeking artistic submissions for the I.D. Festival, a series of events that explore and celebrate gender identity, opening at OBERON in January 2017 and presented in conversation with A.R.T.’s 2016/17 season production of Trans Scripts, Part I: The Women. OBERON is currently seeking submissions of theater, dance, music, and other performance art that is festival-friendly and ready to present in the unique club theater environment as part of the I.D. Festival. They are seeking work created in part or in whole by artists who identify as transgender, genderqueer, gender fluid and gender non-conforming though submissions are open to all explorations of gender identity. Visual art and film submissions will also be considered. Learn more.
Deadline: September 15, 2016

Handmade Works Amazing Things Arts Center is accepting applications for their Annual Holiday Market (Sunday November 6, 2016 between 11am & 4pm). They are looking for all things unique and handmade. Vendor spots are open to all Artists & Artisans at least 18 years old. Vendors will be on the first and second floor (elevator available). Learn more.
Deadline: September 23. 2016

Contemporary Craft The Greater Denton Arts Council in Texas is currently accepting entries for their the 30th Annual Materials: Hard + Soft Contemporary Craft Exhibition. This exhibition celebrates the evolving field of contemporary craft and the innovation of artists who push the boundaries of their chosen media. Juror JoAnn Edwards, Executive Director of the Museum of Craft and Design in San Francisco, California. Learn more.
Deadline: September 30, 2016

Image credit: Photograph of two men on the beach each holding a hats in his hands. In public domain.