I recently met David Bookbinder (Photography Fellow ’07). The following is an account, in his own words, of how he became a photographer. 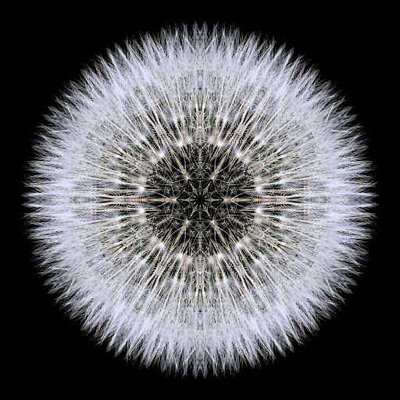 To the Edge, Back, and Beyond: A Wounded Healer’s Journey

I am a person with a big heart and a deep need to be connected who grew up insulated both from others and from myself. The arc of my life has been to reclaim my birthright of connection and compassion, which have manifested themselves mainly in my work as a psychotherapist and in my photography.

My entry onto the path both to psychotherapy and to the photography I do now began with a near-fatal medical error in Albany, New York, in 1993, where I was a graduate student in a PhD program in English Literature. That event, which included a near-death experience, divided my life into two parts: who I had been, and who I am becoming. To paraphrase the Grateful Dead’s Jerry Garcia, the way back from the brink has been “a long, strange trip.” On it, I have discovered what I was put on the planet to do.

During the long recovery from my brush with death, I took long walks on Good Harbor Beach in Gloucester, MA, to distract myself from pain. In 2001, I bought a digital camera and began taking pictures of the light at the end of the day, and of the flowers I saw on my way to the beach. Eventually I began to manipulate these images on my computer, at first just trying to improve them, but soon realizing that once they were on my hard drive, I could do anything I wanted with them. From this process was born the first of my flower mandalas. Working with these images was as therapeutic and centering as the walks themselves, at once a meditation and a means of communing with forces larger and more powerful than myself. Listening to what the flower mandalas were telling me led me out of a dark place and indirectly, to my decision to become a psychotherapist.

Early in the process of my re-entry into photography, I met with a painter who had been making mandalas for years. She suggested that each of my images was trying to tell me something. “Look at them. Listen to what they’re saying.” I hung prints around my house and made them the digital wallpaper of my computer. What I found was that the act of creating mandalas and then looking deeply at what I had made resulted in a spiritual feedback loop. 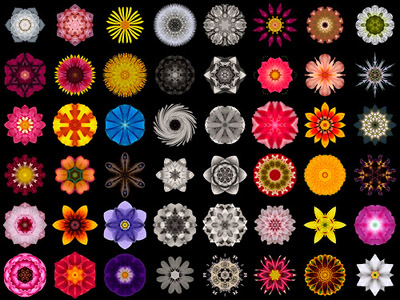 The original flower moved me enough to photograph it. The mandala-making process distilled the initial feeling into something more precise and more deeply felt. Looking at the mandalas I’d made brought that enhanced feeling back into me, purified and amplified.

With each iteration of the creating/receiving cycle, a previously inaccessible facet of my divided self became more revealed, and little by little I became more whole. This strengthening of my soul has enabled me to open my heart to what I now realize is my greatest gift, to be a healer.

Two years after my brush with death, I was in a support group for people who had survived near-death. I was still finding my way back into this world, and although I knew I had returned from the brink with something of great potential value, I was also profoundly disoriented, split between the me I was and the me I was yet to be. One of the group members, addressing my confusion, made a wide half-circle gesture with his arm and said, “David, I think you’re one of those people who has to take the long way ’round.” He paused, his arm fully outstretched. “But when you get there,” he continued, closing his hand into a fist and pulling it to his chest, “it’ll be important.”

What I do now, more than a decade later, does seem important. As a psychotherapist, I see the light in people and help bring it into the world. I know I am saving lives, sometimes literally. As an artist and writer, I know I am positively affecting people I may never meet. Through these gifts, I hope to pass on the boons I have garnered from my journey, boons that, had I not taken that long, strange trip, I would never have been able to exercise.

Recently, a good friend and fellow traveler, Larry “Doc” Pruyne, completed a short film about my recovery from near-death and my work as artist and therapist. The film, “healing image,” is also the prototype for a series of films Larry is working on that that deal with art, artists, and the artistic process.