You are here: Home / call to artists / Get Ahead Artist Opportunities 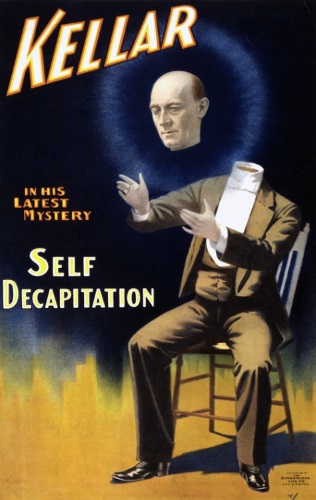 Get your head in the game and take advantage of these upcoming opportunities.

Of Note Spark! Networking Event at Sohn Fine Art in Lenox, MA. Register now for the first SPARK! networking event of the year, held at Sohn Fine Art in conjunction with the 4th Annual Juried Photography Exhibition benefiting Berkshire Creative. Meet other creatives working in the region, make connections, get inspired, and learn something new – all against the backdrop of beautiful and thought-provoking photography. Free, but please register.
Thursday, March 26, 2015, 5:30-7:30pm

Emerging, Diverse Writers HBO has announced the launch of the HBOAccess Writing Fellowship. The program will give emerging writers from diverse backgrounds an opportunity to attend a week of master classes held at the HBO campus in Santa Monica, California focusing on character and story development, pitching ideas and projects, securing an agent, and networking. Each participant will then enter into an 8-month writing phase where he/she will be paired with an HBO development executive and guided through the script development process. Apply using Withoutabox.com. Learn more.
Deadline: Application portal opens March 4, 2015 and will close when 1,000 submissions have been reached.

Poets of African Descent The Cave Canem Foundation is accepting applications for its Poetry Prize, an award of $1000 and publication by Graywolf Press of a first poetry collection by a poet of African descent. Nikky Finney will judge. $15 entry fee. Learn more.
Deadline: March 9, 2015

First Novel Award The James Jones Literary Society of Wilkes University offers the First Novel Fellowship, a prize of $10,000 for a novel-in-progress by a U.S. writer who has not yet published a novel. Past recipients include Cam Terwilliger. $30 entry fee. Learn more.
Deadline: March 15, 2015

Temporary Public Art Fort Points Arts Community (FPAC) seeks proposals for a temporary public art installation in conjunction with FPAC’s May 2015 Open Studios. Projects may be proposed for any outdoor site in the Fort and should be accessible to Open Studios viewers as well as the general public. All media considered, one month minimum duration. Q&A session for applicants Monday, March 9, 2015, at FPAC Gallery. Learn more.
Deadline: March 19, 2015

New Music New Music USA is accepting applications for its Spring 2015 Project Grants. The grants support projects that involve new music getting out into the world through a live performance or recording. Awards can range between $250 and $15,000. Projects can take place up to two years past the deadline or up to six months prior. Requests can come from individuals or organizations. Learn more.
Deadline: April 1, 2015

Forest Artist Residency Artists in all media are invited to apply for the 2015 White Mountain National Forest (WMNF) Artist-in-Residence program, a collaboration between the WMNF and the Arts Alliance of Northern New Hampshire. The residency program seeks to use art and creative expression to explore the many ways in which people relate to forests in general and to the WMNF in particular. One residency opportunity of at least three weeks will be offered between July and September; the artist(s) selected will be able to indicate their preferred time. Learn more.
Deadline: April 17, 2015