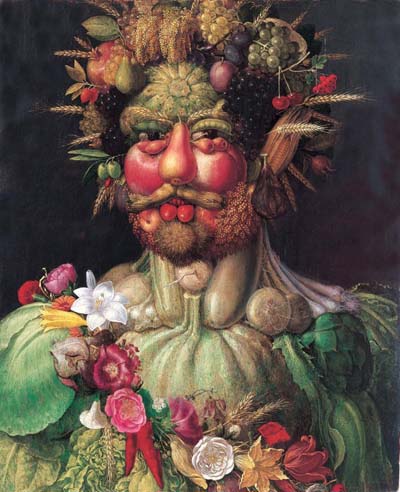 Fiction Writers Under 40 The Bard Fiction Prize is a prize of $30,000 and a one-semester appointment as writer-in-residence at Bard College, given annually to a U.S. fiction writer under the age of 40. The recipient must give at least one public lecture and meet informally with students but is not expected to teach traditional courses. Submit three copies of a published book of fiction, a cover letter, and a curriculum vitae. No entry fee. Learn more.
Deadline: July 15, 2012

Fiction/Nonfiction/Poetry Writers New Millennium has extended its Summer contest deadline. A $1000 prize and publication will be given for a poem, a short story, a short-short story, and an essay. The journal, whose mission is to “promote vibrant imagery, word-craft, and pure story-telling talent” by emerging writers, holds the contest twice yearly. Learn more.
Deadline: July 31, 2012

Media Makers The National Endowment for the Humanities is accepting applications for America’s Media Makers Development Grants. AMM grants support: interactive digital media, film and television projects and radio projects. Film and television projects may be single programs that address or a series that addresses significant figures, events, or developments and draw their content from humanities scholarship. They must be intended for national distribution. Learn more.
Deadline: August 15, 2012, for projects beginning in April 2013

Bookish Artists This summer, Boxford Town Library celebrates the book with the Between the Covers Art Contest. Submit a drawing or painting dealing with the book as a subject for a chance to win a $50 gift certificate to Art Supplies Warehouse and a permanent place in the Boxford Library archives. Learn more.
Deadline: August 24, 2012