You are here: Home / film/video / For the Win

In mid-August, we plan to publish our guidelines for the 2017 Artist Fellowships cycle.

In preparation, we’ve updated our Tips on Applying for an Artist Fellowships article on ArtSake. We’ve also recently updated our compendium of opportunities to find funding as a Massachusetts artist.

If you’re a Massachusetts artist hoping for funding to make your work, both articles are worth your time.

And while we’re on the topic of awards and grants, congratulations are in order for a number of local artists who’ve recently won honors in the arts. 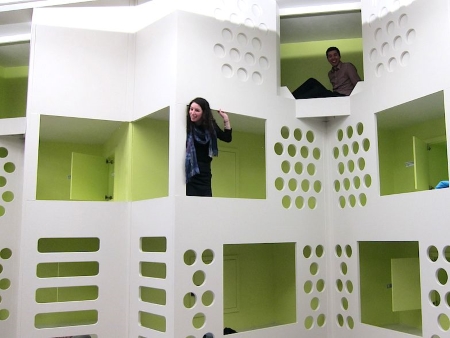 LEF Foundation Moving Image Fund Awards Local Filmmakers
LEF Foundation, a crucial supporter of nonfiction film in New England, recently announced $30,000 in pre-production grants to early-stage film projects. Some of the funded projects include Laurie Kahn’s Y2Y, about a visionary homeless shelter for young adults in Harvard Square, Alex Morelli’s The White Pine Project, about a former mining town that becomes a travel stop for families of maximum security prisoners, and Soon-Mi Yoo and Haden Guest’s Traveling Gods, about the divergent paths Christianity has taken in Korea and Japan. The $5,000 awards go to films that “demonstrate excellence in technique, strong storytelling ability, and originality of artistic vision and voice.”

The next grant deadline for the LEF Foundation Moving Image Fund is January 27, 2017 for projects seeking production or post-production support. 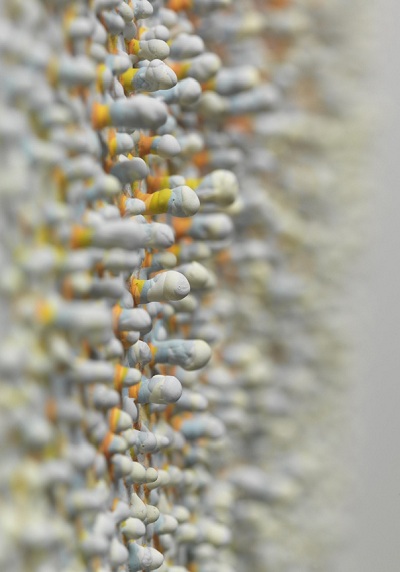 The 2017 application for this grant will be available after September 1, 2016.

Images: Production still from Y2Y, a film-in-progress by Laurie Kahn; detail of painting by Masako Kamiya, photo by Clements/Howcroft Photography.