You are here: Home / call to artists / Flowering Artist Opportunities 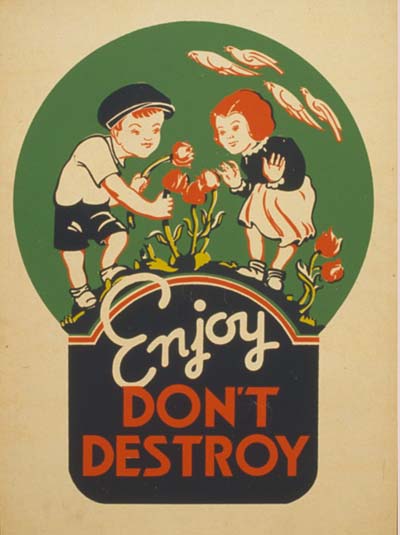 Call for Large Sculpture The Cotuit Center for the Arts is accepting submissions for interior and exterior three dimensional work to be displayed in their art galleries. The upper gallery of the theater features 60 linear feet of space dedicated to sculpture, pottery and other work which may be displayed on pedestals. These interior shows rotate approximately every 5-10 weeks. The Center also seeks work to be displayed on a long-term basis on the exterior grounds of the Center’s campus. All work, inside and out, may be offered for sale under the standard terms of the gallery. Any artists interested in being considered by the Center’s curatorial committee for a solo or group invitational show should submit inquiries and website links to gallery@cotuitcenterforthearts.org.

Call to Artists The 5th Annual Naukabout Music Festival is seeking local artists to exhibit at the festival at the Barnstable County Fairgrounds on August 11, 2012. There is a large artist space lined up with opportunities to showcase work on the main performance stage and set up a plein air studio and participate in a live auction during the event. Learn more. Questions:  littlebeachgallery@gmail.com.

Playwrights/Directors Applications are now being accepted for the 15th Annual Soho Rep Writer/Director Lab, designed to fosters collaboration between early-career writers and directors in the beginning stages of the creative process. Writers and directors are paired to create a new play from scratch, culminating in a public reading series. Learn more.
Deadline: May 14, 2012

Visual Artists Applications are now being accepted for the annual Visual Arts Sea Grant of Rhode Island. New England professional visual artists to address the issue of the environment of the ocean and its coastal communities. Grants are intended to financially assist individuals and/or collaborating artists whose works are related to themes of the marine environment. Curatorial proposals will be considered.  Learn more.
Deadline: May 25, 2012

Dance Films The Dance Films Association is now accepting applications for a Post-Production Grant up to $2,500. Learn more. Contact Brighid Greene brighid@dancefilms.org for access to the application.
Deadline: July 1, 2012

Women Screenwriters/Directors  The Broad Humor Film Festival (September 27-30, 2012, Venice, CA)  is now accepting entries either written or directed by a woman, and the subject matter must include “a healthy dose of humor.” Categories include: Feature Narrative and Documentary (over 60 minutes), Short Narrative and Documentary (under 60 minutes), Feature Screenplay (75-115 pages), and Short Screenplay (under 35 pages). Learn more. Questions: info@broadhumor.com
Deadline: July 14, 2012