You are here: Home / film/video / First look at Speck’s Last 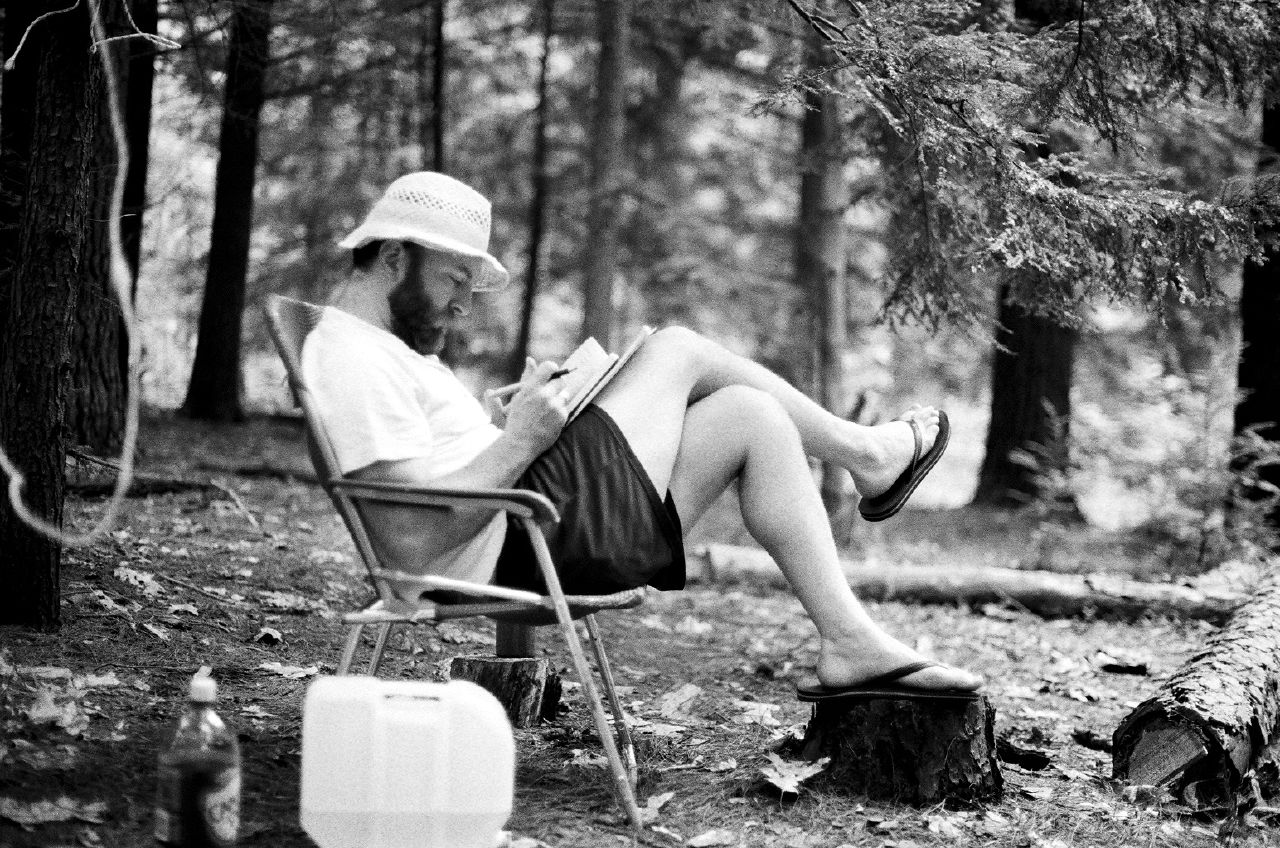 It all started when Michael Dowling (Playwriting Fellow ’09) began writing a taut, involving play about three siblings in the wake of their brother’s death.

He conceived the work – called Speck’s Last – at the Atlantic Theater Company’s New Works Series and later held a reading at the Berkshires Playwrights Lab. The play would eventually garner Michael an MCC Artist Fellowship (read an excerpt).

Somewhere along the way, the idea popped up to turn the play into a short film. According to Michael, the film was shot entirely on location in the Berkshires, with the New York and L.A. crew members staying in the region during filming. At least part of Michael’s 2009 Artist Fellowship funds went to the post-production of the project.

And now the one-act play turned short film will premiere at the Triplex Cinema in Great Barrington this Sunday, September 27, at 5:30 PM. The film features stage/screen actors Gretchen Egolf, Chris Innvar, and Charley Tucker. A talkback with the actors and directors will follow the screening. The screening is free; RSVP at contact@speckslast.com.

It’s a great play, with all the makings for a great film. So it’s a safe bet this is not the last we’ll see of Speck. In the meantime, check its IMDB page for updates.