Each month, we share the news and honors of Artist Fellows & Finalists. Here’s the newest, in this new month of the new year. 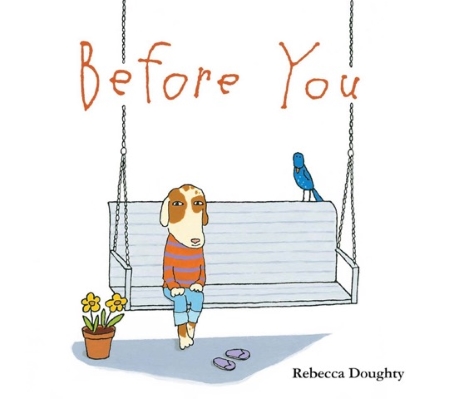 Regie Gibson, Letta Neely, Monica Raymond, and David Valdes Greenwood are among the artists whose work will be performed at Pinning Our Hopes, an evening of poems and scenes exploring the years ahead under the new president. The show, which is curated by David Valdes Greenwood, has two performances (1/14, 4 PM and 8 PM) and is free/donation-based.

Rachel Perry, Joe Wardwell, and Deb Todd Wheeler are among the artists exhibiting in Loud and Clear at Miller Yezerski Gallery (1/6-2/7).

Daniela Rivera and Evelyn Rydz are both exhibiting in latinx@mericañaza at Samson Projects.

Kati Agócs had the U.S. premiere of her string quarter Tantric Variations, performed by the Cecilia String Quartet on Stradivari instruments, at the Library of Congress in Washington, D.C. in December.

Alexandra Anthony has a one-week theatrical run of her film Lost in the Bewilderness in Athens, Greece (1/12-1/18) at the Alkyonis Art Cinema. National Greek TV (ERT) will broadcast the film 1/15. The film’s December premiere in Greece received press attention in Madame Figaro and THETOC.gr.

Carrie Bennett has poetry in Issue 30 of jubilat.

Steven Bogart has a staged reading of his play Rehearsal at First Church in Boston Unitarian Universalist (1/24, 7 PM).

Rebecca Doughty has a new picture book, Before You, which will have a book launch event at Joie de Vivre in Cambridge (1/15, 4-6 PM).

Samantha Fields has a performative sculptural installation in the exhibition Is this Something at the Lasell College Wedeman Gallery (1/24-2/11, reception 1/29, 4-6 PM). Next summer, she will be Artist-in-Residence at the John Michael Kohler Arts Center in Wisconsin.

Carrie Gustafson is exhibiting in the New York Ceramics and Glass Fair (1/18-1/22).

Michael Hoerman‘s poems “Disoriented Fascination,” “The God-box Killer,” and “The B-side of Stuxnet,” published in Eureka Literary Magazine, were nominated for the Pushcart Prize.

Eric Hofbauer‘s album Three Places in New England (with The Eric Hofbauer Quintet) was named one of the Boston Globe’s Top Ten Jazz Albums of 2016.

Niho Kozuru is among the artists in Plastic Imagination Fitchburg Art Museum (thru 1/15).

Caitlin McCarthy is included in the book The Top 100 Indie Writers in the World.

Nathalie Miebach is in the group show Weather or Not, That Is the Question at the Children’s Museum of New York City (1/16-5/23). She’s also exhibiting in Rooted, Revived, Reinvented: Basketry in America at the University of Missouri Museum of Art and Archeology (1/27-5/14).

Anna Ross has a poem, Back Porch Aubade, published on Harvard Review Online.

Image: cover art for BEFORE YOU by Rebecca Doughty (Houghton Mifflin Harcourt 2017).