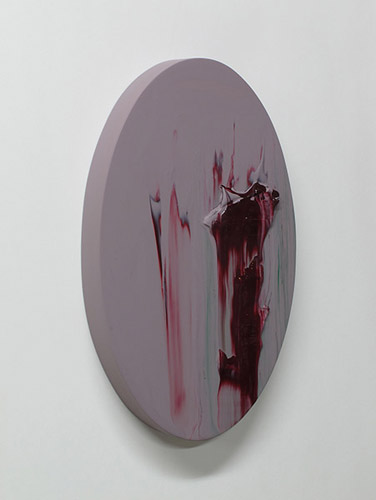 Carrie Bennett and Cheryl Clark Vermeulen both have poetry in the new issue of Caketrain.

Carrie Gustafson and her exquisite glass works are featured on an episode of This Old House.

Caroline Klocksiem has a new poetry chapbook, Circumstances of the House and Moon, published by Dancing Girl Press.

Xixi Umbrellas, the latest public art installation by artists Mags Harries and Lajos Heder, has been completed and officially opened as part of the 2012 West Lake International Invitational Sculpture Exhibition.

Scott Listfield recently had work in Winter Salad at Lot F Gallery in Boston and Print Isn’t Dead at WWA Gallery in Culver City, CA. Scott is one of only 47 artists selected for society6’s first published art book, All Rights Reserved. And next month, Scott has a two person show at Gallery 1988 Venice (opening 2/8).

Congratulations to Melinda Lopez! She made news as one of the playwrights to hold three-year residencies at U.S. theatres (she’ll be at the Huntington), supported by the Mellon Foundation.

Tara Masih‘s book The Chalk Circle (which she edited), was named a runner-up in the New England Book Festival contest.

Bill Peters‘s novel Maverick Jetpants in the City of Quality is praised in the New York Times, saying its strong writing confirms that “Bill Peters belongs in the ranks of serious literary artists.”

Anna Ross was selected by Julianna Baggott as the winner of the Robert Dana-Anhinga Prize for Poetry for her manuscript If a Storm.