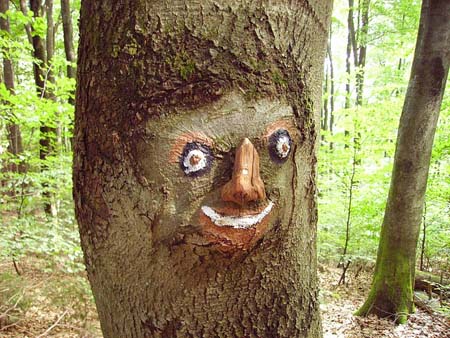 A rather ramped up on caffeine woody optimist is caught thinking about which artist opportunity to apply to next.

Photographers Aaron Siskind Foundation’s 2013 Individual Photographer’s Fellowship is offering a limited number of fellowship grants for individual artists working in photography and photo-based art. Applicants must be non-students, 21 years of age or older, U.S. citizens or legal permanent residents. The Foundation seeks to support artists/photographers who demonstrate a serious commitment to the field, who are professionally active or employed in the field. Learn more.
Deadline: May 24, 2013

Call for Artists The Nave Gallery Annex, Davis Square, Somerville,  is currently accepting entries for their exhibition Phantomaton (July 10-28, 2013). The Nave Gallery Annex in Davis Square seeks art representing man in his many guises from the real to the artificial. Phantomaton, a play off of “phantom” and “automaton,” is being organized by painter Joe Keinberger and sculptor Skunk and will include works of both artists in the exhibition. Entries are being accepted in all media including installation and video. Learn more.
Deadline: June 7, 2013

Call for Artists The Dedham Square Artist Guild is currently accepting submissions for their June open Artist Challenge on the theme of nature. Eastern Massachusetts artists working in all mediums are eligible. The exhibition will be shown at the Dedham Community Theatre. This project is a collaboration of the Guild, the Theatre and Dedham Civic Pride. Learn more.
Deadline: June 10, 2013

Artists/Musicians of Cuban Descent The Cintas Foundation’s competition is awarded in three categories: creative writing, visual arts and music composition. Marking its 50th year, the one-of-a-kind competition serves as a platform to promote and support visual artists, writers, architects and composers of Cuban descent from across the globe.  The winner of each category will receive a $10,000 award and the opportunity to complete the project outlined in his or her proposal. Learn more.
Deadline: August 1, 2013 (received)

Short Films The Forum on Law, Culture & Society’s International Short Film Competitionn is now accepting entries in all genres. Films should have a runtime of 15 minutes or less; there is no minimum runtime requirement. Amateur/aspiring filmmakers, independent filmmakers, and/or students of any age are all invited to enter. Winning shorts will be screened at the FOLCS Awards Night during the eighth annual Forum Film Festival in New York City in October 2013. Learn more.
Deadline: July 19, 2013 (received)