You are here: Home / crowdfunding / Crowdfunding: A Primer 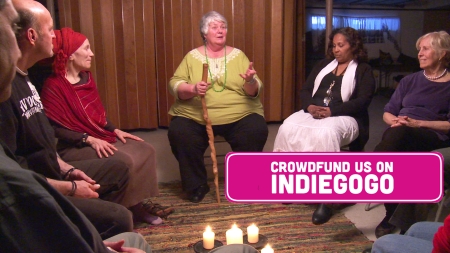 This is an updated version of a previously published article.

So, you have a creative project (an unfinished film, music album, graphic novel, etc.) and you want funding so you can realize your vision.

Instead of relying solely on traditional grant programs (such as our Artist Fellowships or Local Cultural Council grants), which may or may not match up with your project’s timeline, you might consider using a crowdfunding site as part of your fundraising strategy.

Artists crowdfund by soliciting donations from many individual supporters, directing donations to one central online presence. There are a number of crowdfunding sites for artists to choose from, which generally have these things in common:

What sites are out there, and what differentiates them? 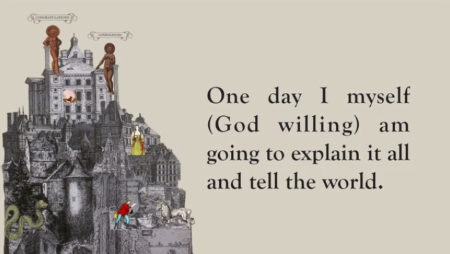 Kickstarter
The most prominent crowdfunding site is Kickstarter. Anyone from tech entrepreneurs to working artists can use the site to create campaigns for their project, with a funding goal. Kickstarter campaigners then offer creative rewards (say, an embroidered t-shirt or a DVD of the project or a personalized portrait) to donors, increasing the appeal of the reward based on the donation amount.

For an example, check out this campaign by Small Beer Press (out of Easthampton, MA) to publish a new version of what just might be the history’s first science fiction book. The background story is unique and appealing, and the project’s video is especially strong.

IndieGoGo
Another crowdfunding site is IndieGoGo. The big difference is that, unlike the all-or-nothing approach of Kickstarter and Hatchfund, you can elect to keep all of the money you raise (minus site fees), even if you don’t meet your goal.

Check out The Circle by Julie Mallozzi (Film & Video Finalist ’15, ’07), which very successfully conveys the potential impact of the project and its appeal to both targeted communities (like anti-violence activists) and a wider audience.

Go Totally DIY
Not a joiner? You could also take the principles of crowdfunding and set up your own campaign. You’ll need a PayPal or similar online payment account, a home base (like a web site homepage or a blog), and a group that will act as an organizational fiscal sponsor so that donations will be tax deductible. In film, the Center for Independent Documentary and Filmmakers Collaborative both serve as fiscal sponsors for film projects, and the New York organization Fractured Atlas serves as fiscal sponsor for artist projects in all disciplines, and throughout the country. You can even include creative rewards and frequent updates to your donors – you’ll just have to handle the infrastructure of these actions on your own.

Best Practices
What are best practices in crowdfunding? Successful campaigns tend to…

Further research:
Read How do you use online platforms as an artist? on ArtSake
Beth Kanter’s blog shares five basic crowdfunding tips
Find tips on best practices when crowdfunding an artist project on The Abundant Artist