You are here: Home / funding / Congratulations to Mass. Guggenheim Fellows 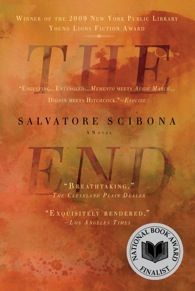 Here’s the full list of Massachusetts scholars and artists who received Guggenheim Fellowships in 2010: