You are here: Home / call to artists / Collecting Artist Opportunities 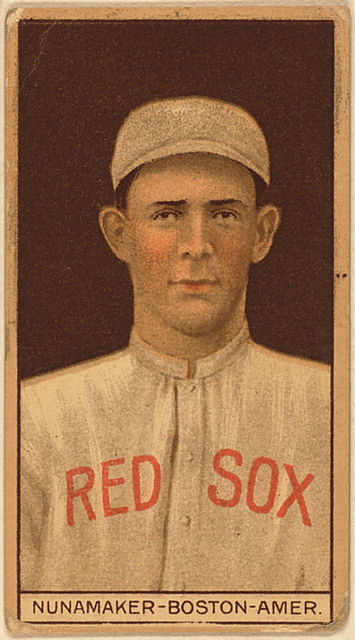 Poets The New England Poetry Club is accepting poems for its annual contests, which offer a range of monetary prizes. Learn more.
Deadline: May 31, 2012

New England Filmmakers The LEF Moving Image Fund Pre-production fund will grant up to 7 awards of $5,000 each to projects in the pre-production stage. Applicants are strongly encouraged to contact LEF Program Director Sara Archambault  with details about the project prior to submitting a proposal. Learn more.
Deadline: June 8,  2012 (5:00pm)

Dance Residency The Boston Center for the Arts call for applications for the 2012-2013 season of the Dance Residency program. This season includes two 5 week residencies that may include two weekends of performances. Learn more or email with questions.
Deadline: June 29, 2012

GBLT Film/Video The Tampa International Gay and Lesbian Film Festival is seeking compelling films and videos by, for or about the GLBT community in the following categories: Feature (60 minutes or longer), Documentary (any length), Men’s Short (under 60 minutes), Women’s Short (under 60 minutes), and Transgender Film. Learn more or email with questions.
Deadline: June 30, 2012