You are here: Home / theater / Clauder Competition for New Plays

New England playwrights, here’s what we know about you: 1. that you write plays; 2. that you live in New England (hence your “New England playwright” moniker – I’m assuming it’s not a given name); and 3. that Portland Stage Company HEARTS you. The Maine theatre troupe demonstrates this ardor through a commitment to new work, particularly through its annual new play event, the Little Festival of the Unexpected, and its prestigious contest for New England stage scribes: the Clauder Competition.

The Clauder Competition, created in 1981, supports playwrights through monetary awards, production and workshop opportunities, and a commitment to dramatic writers that includes encouragement, exposure, and critical feedback. 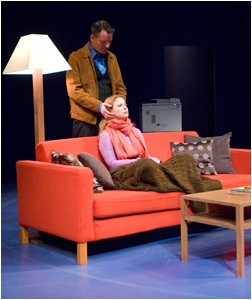 Playwrights not selected for any of the prizes still have opportunities for advancement. Every play received by December 31, 2011 may be considered for staged readings as part of the 2012 Little Festival of the Unexpected. And, all plays submitted will receive an individualized letter of response, including readers’ comments. 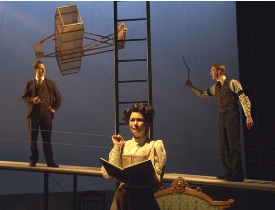 Read more about the competition and find submission guidelines. Deadline for the submissions is March 1, 2012 (postmark).