You are here: Home / fellowships / Celebrating 40 Years of Fellowships 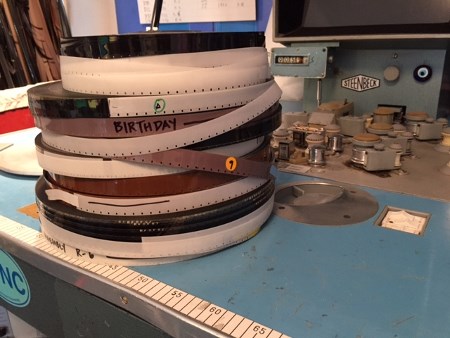 In 1975, the Commonwealth of Massachusetts awarded its first Artist Fellowships for excellence. This year marks the 40th anniversary of those initial state-funded grants to artists. We at the Massachusetts Cultural Council are pleased to say that the program is still going strong.

Why does that matter? Forty years of public support of artists is worth noting not just because of the impact it has on those artists – more on that in a moment – but because of what it says about the Commonwealth: that we value artists. Not just those social, educational, environmental, or other benefits that might accompany their work (though we do value those things), but also, the artists themselves. Most often, artists work in challenging circumstances. They balance art with day jobs, family, health – with already full, complicated lives. When artists find a way to excellence despite all obstacles, that’s an accomplishment we value. 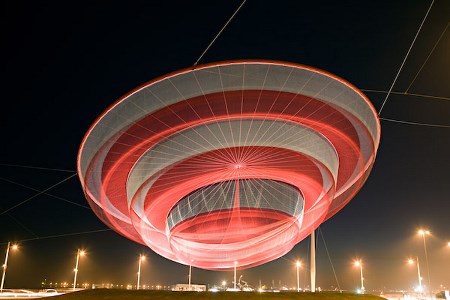 When a community values artists, what is the impact? We know that, on an individual level, it can be profound. No award can take credit for the success of an artist, of course, but Artist Fellowships can be catalytic. Past Fellows have gone on to win prestigious awards from the Guggenheim, MacArthur, and Pulitzer foundations. They have been honored by the National Endowment for the Arts, the National Book Awards, the Sundance Film Festival, the Whitney Biennial, the Smithsonian Institution, TED, and the Academy Awards. They’ve been U.S. Poet Laureates, they’ve been Oprah’s Book Club Picks, they’ve been on PBS, HBO, in Time Magazine and Off-Broadway, they’ve been in galleries, stages, institutions, and publications throughout the Commonwealth, the U.S., and the world.

We’re taking this opportunity to explore what can happen when a community values artists. In the days and months ahead, we’ll be sharing videos, blog posts, and other stories from these past four decades, as part of the 40 Years of Massachusetts Artist Fellowships project. 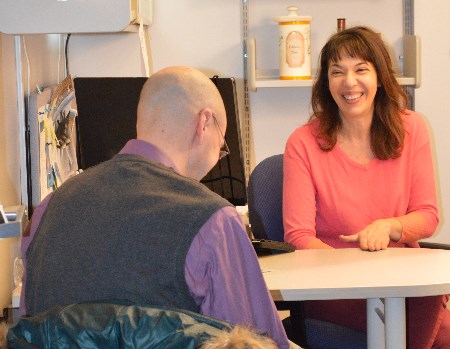 Here’s what you can do: