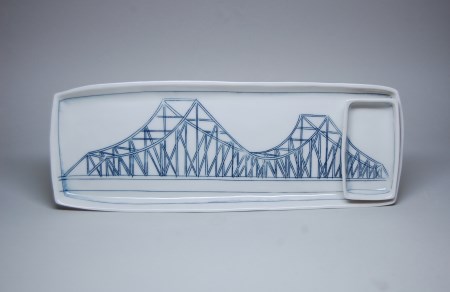 Boston AIR
Last week, the Mayor’s Office of Arts and Culture and the Massachusetts College of Art and Design (MassArt) announced that 11 artists (including four past Mass Cultural Council awardees) were selected for the City of Boston’s first artist-in-residence program, Boston AIR.

Funded in part by an Our Town grant from the National Endowment for the Arts, Boston AIR will allow the artists to “expand their own civic and social practice, alongside a group of liaisons from city agencies, including: Public Works, Property and Construction Management, Parks and Recreation, Veterans’ Services, Commission for Persons with Disabilities, Education, Policy, Neighborhood Development, Women’s Advancement, Elderly Commission, and the Boston Police Department.” The artists will work City liasons to co-design proposals to work with a city department.

The 2015 Boston Artists in Residence