You are here: Home / archival image / Artists Opportunities Play On 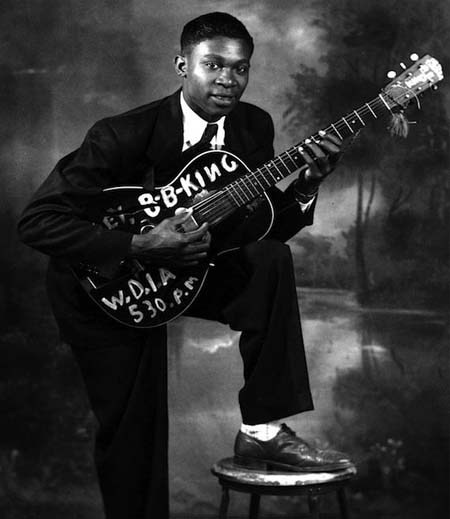 Visual Artists Grant The Visual Arts Program of Sea Grant Rhode Island was established in 1988 to encourage professional visual artists from New York and New England to address the issues of the environment of the ocean and its coastal communities. Grants are intended to assist individual and collaborating artists whose works are related to themes of the marine environment. Curatorial proposals will be considered. A total of $3,000 in grants is awarded annually. Learn more.
Deadline: May 29, 2015

Poets The New England Poetry Club is accepting poems for its annual contests, which offer a range of monetary prizes. Learn more.
Deadline: May 31, 2015

Composers New Music Detroit has announced a call for scores. The winner will receive travel from a U.S. City and accommodation in Detroit and a performance of their work by New Music Detroit at the annual Strange Beautiful Music VIII marathon September 2015. There is no application fee for this call for scores, and only one work may be submitted per composer. Learn more.
Deadline: June 1, 2015

Of note: StageSource, a nonprofit theater service organization, is holding its annual conference on Sunday, June 7, beginning at 9 AM. This year’s theme is “Who Are We? How do we tell our stories differently?” The conference features a full day of conversations, workshops, panel discussions, and networking, including a keynote speech by Julie Burros, the new Chief of Arts and Culture for the City of Boston, along with a panel discussion featuring Burros along with Cambridge Arts Council Executive Director Jason Weeks and MCC’s own Annie Houston. The conference takes place at the Boston Opera House, 539 Washington Street, Boston. Find full details and online registration.

Photographers The Somerville Toy Camera Festival seeks entries for its third annual toy camera festival. Images of any subject matter made with a “toy” camera – any low-end, low-tech, limited-control camera such as pinhole, Holga, Diana and other Lomo products, as well as Brownies and Anscos — will be accepted. Images made from Polaroid-type film backs attached to Holgas are also welcome. Images made from a DSLR or SLR with a pinhole or Holga lens will be accepted. For this exhibit, straight Polaroid-type images or images made with cell phones, disposable cameras or point-and-shoot cameras will not be accepted. Learn more.
Deadline: July 1, 2015

Call for Art Entries are now being accepted by Worcester State University’s Mary Cosgrove Dolphin Gallery for an exhibition focusing on The Art of Science/The Science of Art. The juror is Nick Capasso, Director of the Fitchburg Art Museum. Learn more.
Deadline: August 28, 2015